Start a Wiki
image used in the coding is free-to-use, but credit to raphael nogueira (photographer)

this character was made by wings-of-bloodfire. do not tamper with the page. 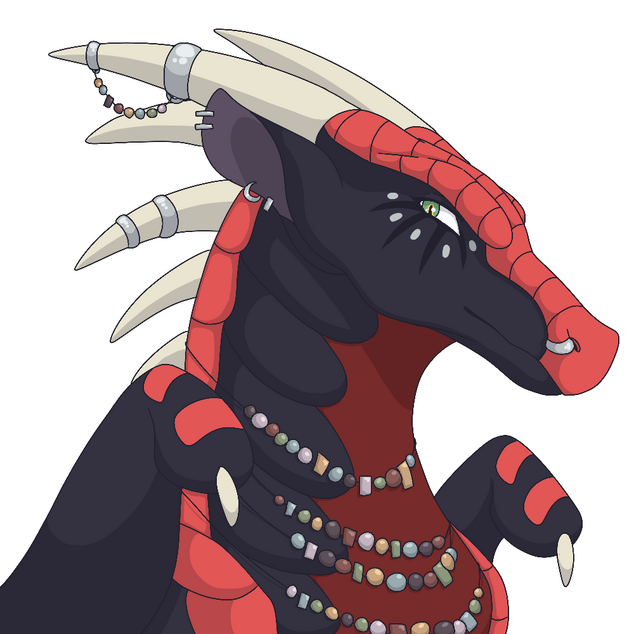 As one of the few intertribal families during the war, Wings's family was always doomed from the start. After a patrol of SkyWing soldiers ambushed her mother and dragged her off to Queen Scarlet's arena, a rift grew between the older dragonet and her father, who did nothing to stop the soldiers from taking his mate away. Her father joined the war cause and as a result, got with a female SkyWing rather quickly. He became cold and distant, often outwardly regretting his past life and choice to be mates with a NightWing, to Wings's horror. The dragonet left her old life behind, gaining a new life in the pacifist DriftWing tribe.

Wings is somewhat tall, thanks to the SkyWing genetics. Her neck is long and arches from her bony shoulders, leading up to her delicate, rounded snout and narrow head. Her body shape is ultimately more SkyWing than NightWing. She has thin, long body and lean legs, unlike the stout, thick limbs of NightWings. She possesses a long, thin tail. Her wings are large, given they are the reason for her name. Her horns are NightWing-straight, with a slight under-curve; she has thin, elongated spikes on her head that progressively decrease in size.

The hybrid has dark main scales, which appear to be dark indigo in the light, but otherwise appear black. Her underbelly is the color of freshly-spilled blood, darker than the scales on her spine. Her spinal-scales and eye ridges are a paler, brighter red than her underbelly, almost cherry-colored. Her wings are a soft, ashen gray. Wings has snow-white horns, raised spikes, and claws, although her claws are very long and slightly jagged. Her eyes are a sharp green with orange and gold flecks swimming in her irises. Under each eye, she has four dark angles, which she calls "rays" or "teardrops," each with a white, circular scale between them.

While she still lived near the mountains, the young hybrid wore fur-lined paw-protectors and a fur-lined cloak for warmth if she left the den as a dragonet. Since running away after her mother's death and her father's emotional abandonment, she has adopted a more DriftWing-like style, including an arm cuff, horn cuffs, and beaded necklaces around her neck and tail.

Wings is able to breathe fire, a common ability from both sides of her family. When she is angry or annoyed, smoke pours out of her nostrils.

Wings's sense of smell and hearing is quite good, although nowhere near a DriftWing's, putting her at a slight disadvantage in her new home. Her sense of sight is rather good, being a child of a SkyWing and a NightWing; she can see things from far away and see in the dark. 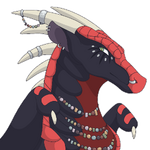 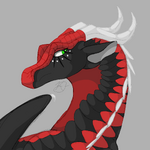 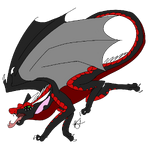 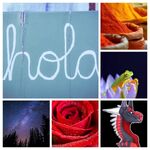 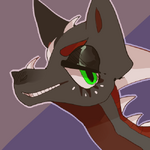 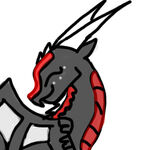 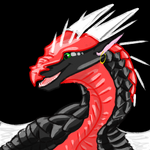 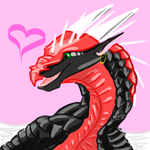 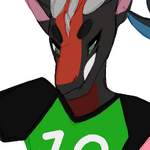 wisteria~solstice
Retrieved from "https://wingsoffirefanon.fandom.com/wiki/Wings?oldid=2174913"
Community content is available under CC-BY-SA unless otherwise noted.