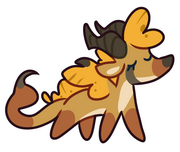 Please do not steal/refurbish/use my coding!
Theft will NOT be tolerated and will result in an IMMEDIATE ban.

by my handsome wife!!

gift from Enigma to Nugget uwu,, 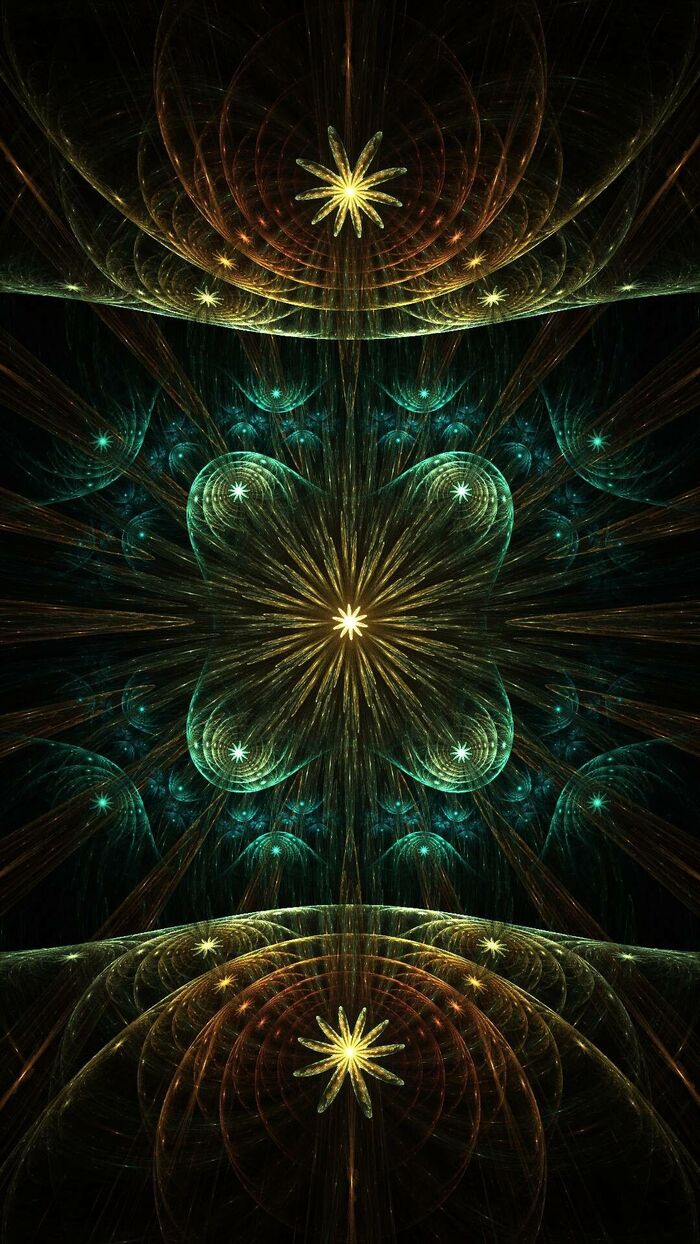 Please do not use Vespa/the content/the coding without my consent please and thank you!

Vespa is a pet collector and a writer, who often avoids interaction with other dragons in favor of writing and playing with pets. Vespa was created by Enigma as a gift to Icebutterfly so she lives up to her name.

Bearing most resemblance to a tiger swallowtail butterfly, Vespa is mainly dark brown and pale yellow. Her body bears stripes similar to the bugs, and her wings are spotted and striped as such too. Certain spots on her body, such as patterns, antenna, horns, and eyes are an icey color and texture, smooth and cold to the touch.

Strangely enough, despite claiming to be an IceWing, Vespa shares a striking resemblance to SilkWings, with butterfly-shaped wings, antenna, and buggish eyes. Most notably is her second pair of arms.

Friendly isn’t the first word to describe the rather violent dragoness. She can come off as sarcastic and rude or apathetic and aggressive. And she can be. She fiercely protects whatever she cares about and prefers not to involve herself in public situations.

However, to her friends, she’s kind and aggressively caring. Often times she cares more about their wellbeing more than her own (coughcough). She doesn’t like excess attention and affection but pretends as if she doesn’t deserve it, even if she does (COUGHCOUGH).

Vespa, while not being social, is quite creative and soft. While she isn’t one to hold back writing angsty excerpts, she has a soft spot for fuzzy creatures, or even scaley or slimey ones. She collects pets, of the cat, ferret, bunny, and frog variety, often stealing them away from pet stores that other dragons may see as an all you can eat buffet.

As a writer, Vespa is imaginative and creative. She thinks in depth about the worlds she creates and finds just the right ways to make her readers care about the characters her writing provides. She’s a puppeteer of emotions, tugging at your heartstrings and making a few select readers cry when a new piece of information has been revealed.

Tribally, Vespa isn’t the most IceWingish IceWing. Her icebreath is decent, but her spines are much less rigid and her claws don’t seem to be built to claw on ice. They’re softer, more spiderlike paws, and probably wouldn't survive well in the Ice Kingdom if she were to live there.

Vespa has a second pair of working arms. They make carrying scrolls and writing materials all the more convenient.

Not much is known about Vespa’s past. She does stay secretive about most major details.

Vespa's lived in the wild's of Pyrrhia since anyone can remember. She owns a small shack that seems rather homemade. It’s close enough to the center of Pyrrhia to quickly go to shops and bookstores around the continent to save pets and find more reading material.

As of now, she’s working on her own scroll series, releasing chapters at a time, but providing enough information about her characters to have readers intrigued and interested in the stories she has yet to release. 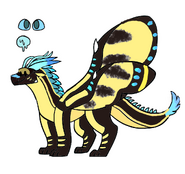 by Wisteria!
Add a photo to this gallery
Retrieved from "https://wingsoffirefanon.fandom.com/wiki/Vespa?oldid=2165748"
Community content is available under CC-BY-SA unless otherwise noted.