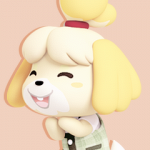 aka virgil in the world of ice

all content on this page is under the by-nc-nd license. 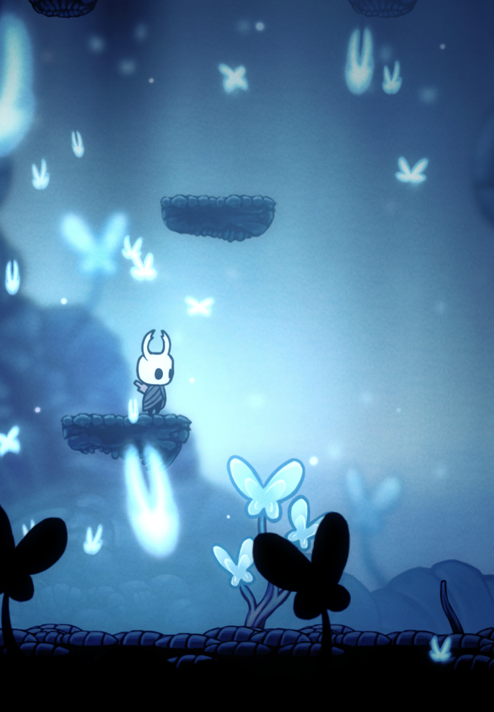 hi there, the name's verglas and it's nice to meet you. you may know me as that guy who makes characters and codes. well, yes, that's me. i like to doodle and write, although most of my writings are on quotev. i hope you find what you're looking for.

feel free to talk with me about any of the topics below because i'm literally obsessed with all of them.

BEST FRIENDS
click the icons to view the users.

headcanon concepts because i feel like writing them down somewhere.

inspired off of crocodiles and other various swamp-dwelling animals.

thick-boned and well-plated scales. eyes are placed so they can see above the mud / water along with their snouts. that is, while the rest of their body is left underwater, hidden from view. except for back, which tends to blend in with the mud for better hunting. can hold their breath for up to an hour or two, much like seawings, the mudwings have a unique third lens that falls over their eyes can they can see clearly or better through thick water / mud. tusks may protrude from face or lower jaw, talons are slightly webbed to help them maneuver through water better. tails are thick and legs are short, muscly and jut out to the sides of their bodies.

the start of gills can just barely be seen on the sides of neck, these only work up to a certain point. built for strength and aren't very fast on land due to large size and thickness of their bodies. but the smaller, lighter built mudwings may be able to run surprisingly fast. however, they cannot fly very far distances because of their weight and with that, they've adapted to have shorter / smaller wings to help push them through thick water rather than for flight. bigwings of a troop may have larger wings that are capable of soaring but not true flight. this also makes them quicker swimmers through the water.

bigwings, also known as the leaders of the troop (mudwings are born in groups or troops and stay together for life), are quite large dragons, thickly boned and muscled legs, long tusks and other horns in some cases. but like their title may assume, they have huge wings, competing with the likes of skywings, perhaps even bigger for some. yet despite the size of their wings, they're only capable of so much, soaring and gliding, not true flight. that's where their size gets the upper hand of them. while incredibly strong in the jaw strength and muscle department, they aren't very flexible or fast. but the bigwings is known for being able to stay underwater for the longest, about two hours at best.

tall and spiky, and they can vary greatly. water-storage pouches can be found in a place upon the throat which act similar to that of a camel's. on the outside, these may look like membranous lumps in their throats and on the inside, they store water for later use. teeth remain sharp and incredibly well pointed while talons remain slightly hooked, although hooked talons are not needed, for it's already hard to keep a grip on the sand. their scales in themselves are sharp and can somewhat easily cut through skin, scales, not so much. black tongues slither out from between their fierce teeth and upon the end of their tail, a tail barb. this is what the sandwing is commonly known for, but not all sandwings have this tail barb.

due to being a desert-dwelling creature, sandwings fare incredibly well in the desert and have managed to last through drought and somewhat intense heat. although in the hottest of days, they tend to borrow under the sand and hide out in coolness underneath until nighttime. and their wings, large and well built, sandwings tend to use their wings to glide over the deserts as better navigation. usually riding the low and hot desert currents to go farther. they seem to have soft pads of flesh on the bottoms of their paws, which occasionally can be used as minor weapons in a prickle. for when they're moved backwards, they can become somewhat sharp.

one of the most common of sandwings, with nocturnal behavior, built mostly for just hunting, not for fighting. hooked talons are usually used as diggers, for nightowls tend to dig burrows underneath the sand during the hot days. when nighttime comes around, however, they'll come out and hunt, hence their name, nightowl. their eyes have adapted to have a second lens that helps them see clearly in the dark, just to improve their nighttime hunting. the hooked talons are also used to grab prey, this certain type of sandwing tends to be quick in reaction time and incredibly good hunters. when it comes to color scheme, they tend to choose a dark palette of golds, to blend in better with the sand or the night sky and therefore make it easier to hunt others.

they tend to be quicker on their feet and smaller in size, just so they're even quicker. this makes them a formidable opponent, despite not being built for fighting, they're silent killers. making them great assassins, yet they stick to what their ancestors did, hunt at night. most hunt from above, others may build traps and hunt from below, attacking when you least expect it. nightowl sandwings' barbed tails are filled with a paralyzing toxic that disabled to leg muscles rather than a fatal poisonous barbed tail. this is for the safety of the dragon themself, who doesn't want to die from eating a poisoned animal. this has also become an adaption from them.

another common sandwing species known throughout the desert, also perhaps one of the most dangerous, while they may not have a venomous tail barb. their sharp fangs have the fatal venom that is just as powerful as the typical sandwing venom. as a warning for others, they have a rattle at the end of their tails, like that of a rattlesnake, in which they're inspired off of. these rattles are made of dead skin in which they hit against the sand to make the famous rattling noise. their small and quick in reflexes, striking dangerously fast. they're usually marked with black diamonds upon their backs or sides and while they tend to remain docile, they're cunning.

will write up some more.

sandwings that have huge sails around their ears, trailing off from the spiky sail going down their back. these tend to have huge or incredible patterns on them to intimidate others, they are exceptionally normal in size. they're known for, not just a huge frill but also squirting blood from their eyes, in which tastes foul to the mouths of reptiles, especially to that of other dragons. this is done by restricting the blood flow leaving the head, this increases their blood pressure and raptures tiny vessels around the eyelids. appearance-wise, they have short wings and spines running down their back and around their tail. when startled, these spines shoot upward to protect their sharp-scaled body. the sail remains rather solid, much more than that of a sandwing's membranous sail.

frills are tucked neatly behind their ears folded up until needed, they take a more lizard-like appearance with more stubby snouts and small spines studding their head like jewels. these aren't in anyway sharp, more they're for decorative purposes.

Retrieved from "https://wingsoffirefanon.fandom.com/wiki/User:Verglas_the_IceWing?oldid=2185706"
Community content is available under CC-BY-SA unless otherwise noted.