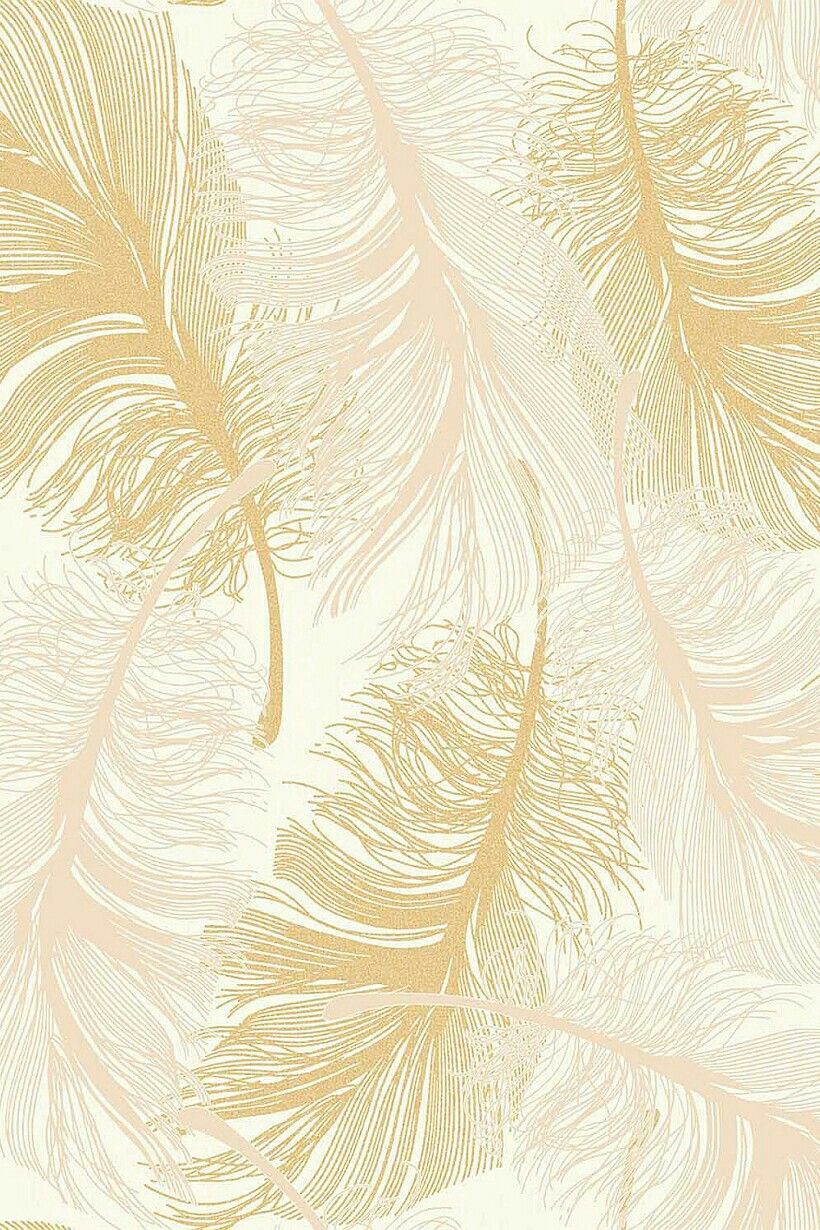 Hi, I'm Featherflight, but you can call me Feather. I am full SkyWing, but IceWings are pretty cool. Oh, ha ha, maybe it's because they're so ICE-SOLATED from the other tribes... MUA HA HA.

I'm a chatty bean, so feel free to shoot me a message. I'm also kind of a goofball and I enjoy a bit of mischief now and then- but I don't like rude or mean people one bit, so, don't talk to me if you're either of those things.

Feel free to add or remove yourself!

Aquamine AKA my wolfy pal. :)

Oakley AKA an amazing artist and such a good bean

Dreamingwolf1 AKA my wolfy pal #2

Sierra Sakura AKA my secret sis!!

Arrow AKA Prob my bestie!Not into ranking friends tho

Misty AKA KARAOKE WOOOOO, Dave/Paul, cool old lady sensei! My bestie with the many nicknames uwu

Feather AKA MY TWIN!!!

Sby AKA That Hufflepuff hockey player

Galaxical aka One anxious potato

GZ aka Weebmo the great 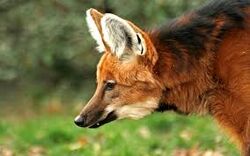 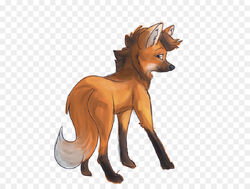 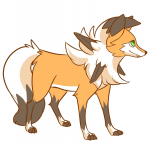 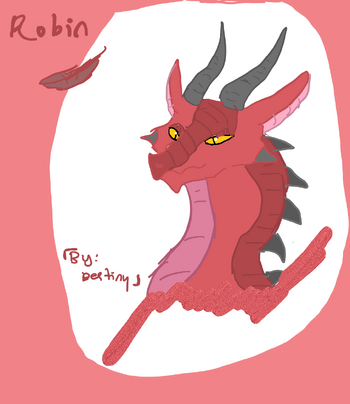 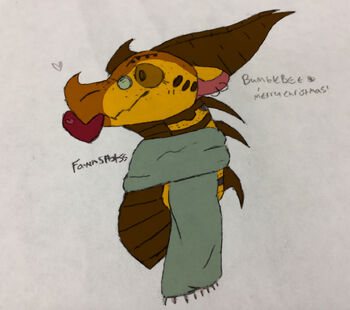 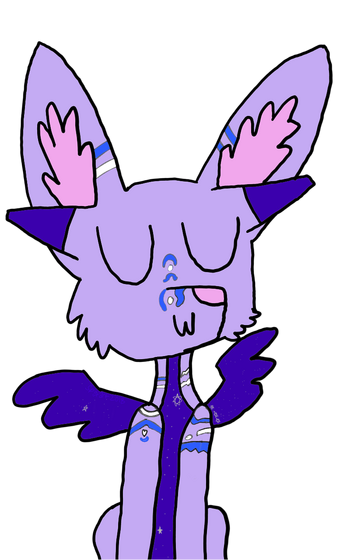 Retrieved from "https://wingsoffirefanon.fandom.com/wiki/User:FeatherflightTheSkyWing?oldid=1584104"
Community content is available under CC-BY-SA unless otherwise noted.