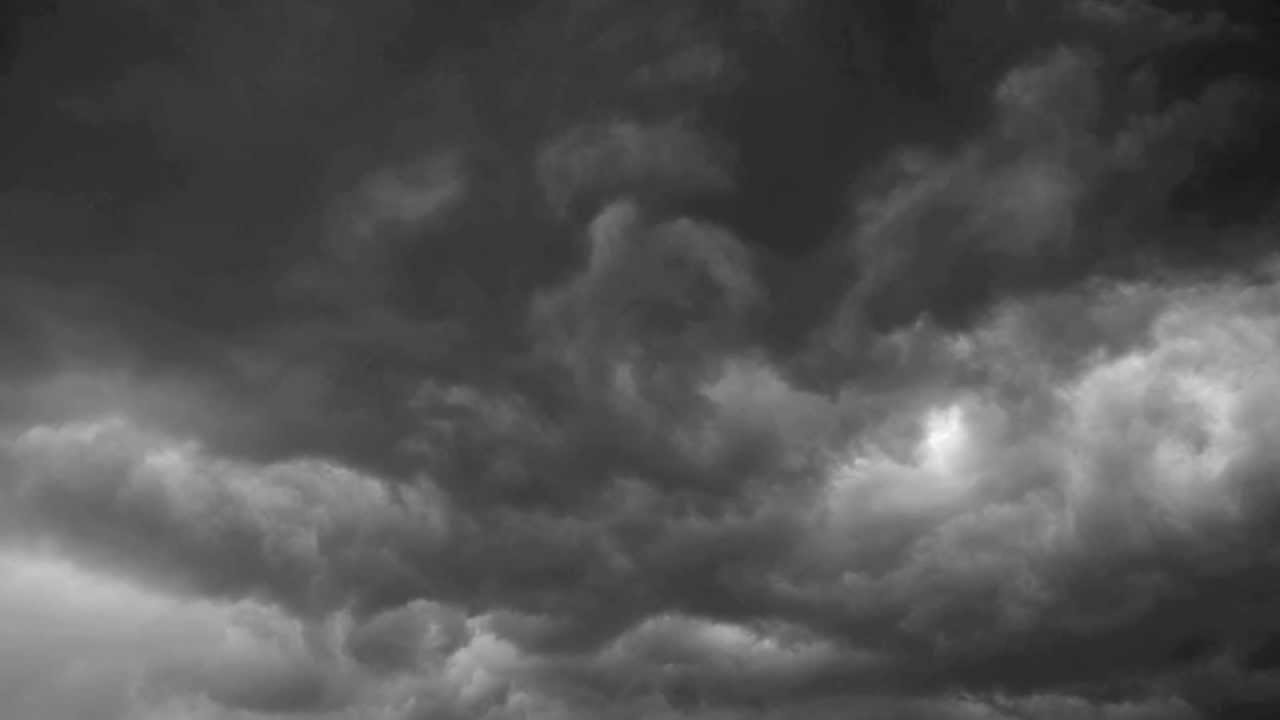 This character is mainly used for roleplaying
Description

Her top scales are a deep blue, middle scales are a midnight black, transition scales, eyes, and vertical jagged stripes on the edge of the underside of her wing membranes a bright yellow, and her underscales are a dark bluish-grey. Her ears and wing membranes are a grayish black, somewhat darker than her underscales. Her horns and stripes are a dark grey with just the faintest hint of blue, and are shaped like an old scythe used for cutting wheat (image of the shape they look like).

Thunder flash is a rather curious TempestWing, and she loves to fly. She is a excellent fighter when it comes to claw-to-claw combat, and always lurks in the shadows. She sometimes likes to be a leader, leading her to be sometimes jealous of royalty. Because of her curiosity she tends to do stuff she shouldn't do, so she's learned how to make pretty convincing lies and keeping a good poker face on to keep her out of trouble.

She is a member of the Anti-Nightshade Rebellion, and wears a light green and orange cloth around her right arm, symbolizing she's a supporter and also a rumor dispeller. She despises Nightshade's neglect for her kingdom and daughters, but hid it so she wouldn't get in trouble. When the members of the Rebellion sent her a note about joining their group, she gladly accepted, and put her skills to good use.

Has heightened senses and can sense nearby dragons using electrical currents really well. She can also draw currents from the ground, and has large wings and can fly for long periods of time, and is talented at fighting and maneuvering in the air. However, she lacks a storm sense, and is not good using weapons, only claw-to-claw combat. She is agile, but not too strong, and relies on her speed and maneuverability to do damage to targets rather than strength.

roleplay with her to have your character added

Lightningstreak- Thunder cares and respects Lightningstreak because of how she manages to deal being with her mother, Queen Nightshade, and her being a helping hand in the rebellion.

Soulfire- She hasn't interacted much with the hybrid, and finds her a little annoying.

Iceburn the Icewing/Skywing (Updated)- She hasn't interacted much with this other hybrid, but she finds them weird and would rather avoid him than have a conversation with him. 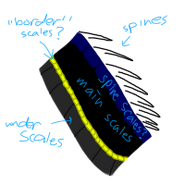 Old scale ref by zzzcreeper
Add a photo to this gallery
Retrieved from "https://wingsoffirefanon.fandom.com/wiki/Thunderflash?oldid=2255178"
Community content is available under CC-BY-SA unless otherwise noted.