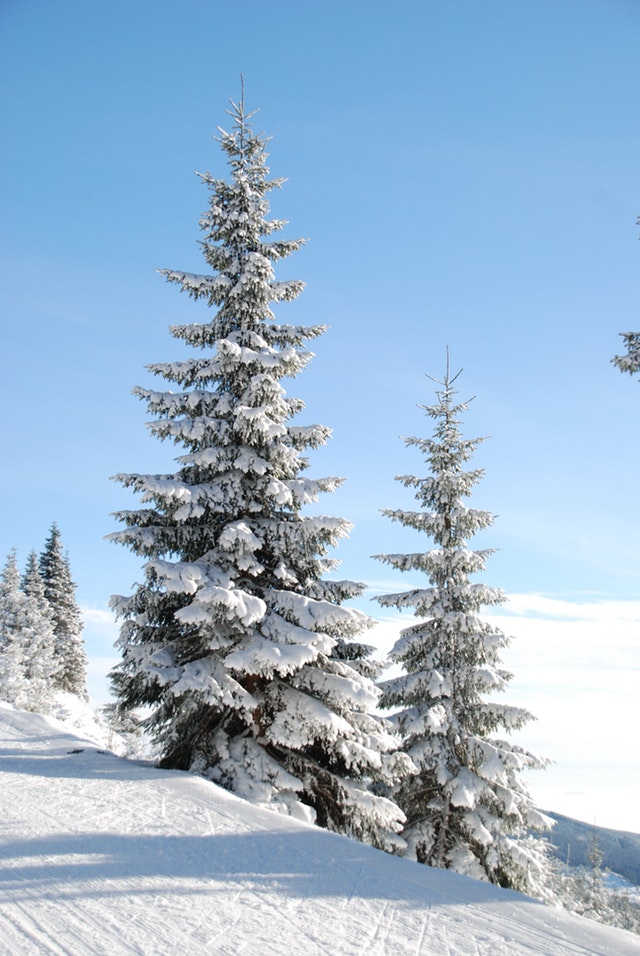 This character belongs to Cloud and Lacey. Please do not take/edit anything on this page, as a lot of effort has been put into this character.

this is where the blurb for who the character is comes in later. currently notes

Many in the Ice Kingdom whisper about this hybrid, whether the whispers are about jealousy or mockery, she doesn’t know. Being adopted by the Queen, and having no wings, means she is almost always the center of attention.

If you were to catch a glimpse of her, the first thing you would see, or rather not see, are her wings. Instead of graceful, sweeping wings, there are a pair of small, creamy colored wing buds. To add to her odd appearance, there are a thin pair of antennae perched upon her head. She usually keeps them furled up, making them as small and unnoticeable as possible.

It surprises many to learn that she is half IceWing, as she certainly doesn’t look the part.

Her build is thin and wiry, but not very graceful. She takes after her SilkWing ancestors more, with skinny arms and very smooth scales. Her face is very round, with not very many sharp edges. Running down her neck are a collection of spines which resemble neither tribe. Long and skinny, but spread out across her back. There are no spikes at the end of her tail, and it simply ends like any other dragon tribe’s. Her horns are also wavy, unlike an IceWing’s.

At the end of her talons aren’t special serrated claws, rather, there are silk glands which can shoot a sort of frozen silk, instead of the normal sticky silk.

The main color of her scales is light pastel blue. The top of her head and her underbelly are creamy white, which gradually gets purer as it goes down her body. Her horns, claws, and spines are a darker shade of blue than her mainscales but are still lightly colored. The scales between her underbelly and mainscales are a buttery pale yellow, along with the marks on her face. Her eyes are deep aqua, like a pool of frozen water.

By Animal!
Add a photo to this gallery
Retrieved from "https://wingsoffirefanon.fandom.com/wiki/Ribbon?oldid=2134796"
Community content is available under CC-BY-SA unless otherwise noted.