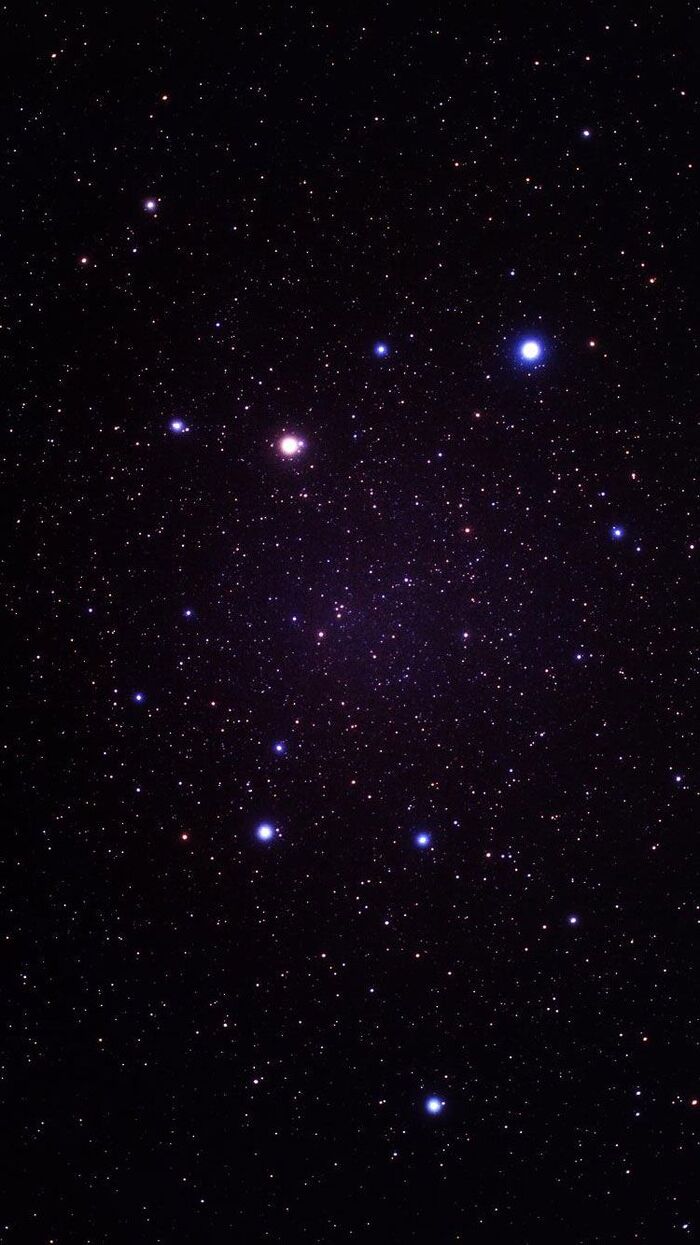 Based off Draco Malfoy from Harry Potter!

Prevail is a five year old NightWing. After being enchanted by an unknown animus to have super speed, Prevail watched a hybrid kill his mentor, the culprit seeming to be Redbelly. Ever since then, Prevail hated hybrids with all his heart. A snooty boy only liking those with clean blood, the ghost of his mentor remains his free spirit.

The secret side of me, I never let you see
I keep it caged but I can't control it
So stay away from me, the beast is ugly
I feel the rage and I just can't hold it

Prevail can give off an intimidating posture easily. His legs are sharp and always straight, head high, tail rolling on the ground, ready for attack.

Prevail has a small head, particularly due to the place he used to live. His dark purple horns and ridges blend in the midnight eclipse, green eyes standing out. Prevail has horribly, great big ears, something in common with Redbelly. One cheekbone is stuck on his chin, like most NightWings or other tribes.

Prevail has a abnormally muscular neck, his underbelly the same colour as his face. Same goes for the layer above, and it goes on for one more time. Over that is the same coloured purple on his face. Prevail's spines are more brighter, like a shining violet. His wings has that same spiny purple colour, but because of his enchantment, he doesn't have sparkles on the membranes, something that sepperates him from other NightWings.

Now, onto the legs. At first, his left is cool. But, the right......dark black. Completely black. This colour is on no other place on his body. This is the key to a clue that he's different.....the gift of speed, perhaps?

Do I need to go over the tail? Yes? Oh, fine. His claws blend into the same coloured legs. His tail comes off greatly thick, a few spines slightly cracked, but nothing serious. The end is like a SandWing barb, sharp with a cold, threatening point, much like a Narwhal horn.

It's scratching on the walls, in the closet, in the halls
It comes awake and I can't control it
Hiding under the bed, in my body, in my head
Why won't somebody come and save me from this, make it end?

At first, Prevail is a normal NightWing. No moonborn powers, Prevail has his fire, Salvia and disappearance in the shadows to help him. BUT, due to an enchantment, Prevail has great speed, almost like a Sonic Boom. He's hard to catch.

Prevail is a great fighter, his talons his weapon. Also a skilled athlete, Prevail is great and skilled in different types of sports and hunting, something usful in catching prey or enemies.

WIP, in bullets until I can rewrite!

Prevail is utterly prejudiced. He thinks pure bred and better then everyone else, and is known for throwing insults at people who just seem different. Prevail speaks his mind and a lot of the time, not caring about anyone's feelings unless they care for him. He's not a bully, but hurtfully teases others because he believes they're hybrids, who after his experience, are nasty little killers. Prevail likes to be serious, thinking that he's threatening to others.

However, Prevail is really protective over those he loves, due to being so lonely through most of his life. He really enjoys the company, and although he doesn't want to admit it, can't spend a day without someone having his back and helping him in the situation. Prevail's afraid to admit things, like the fact he really loves his friends or his insecurities.

However, when on the school yard, you can tell Prevail is really competitive. He makes bets all the time, good for his friends, horrible ones to the 'different' dragons. Prevail's a big cheater, and takes pride in his speed, although he just says it was good luck to hush it up and makes the others jealous of him OR stare at him in aw.

'Cause if I let him out he'll tear me up, break me down
Why won't somebody come and save me from this, make it end?
I feel it deep within, it's just beneath the skin
I must confess that I feel like a monster

Although a complete stranger at first, Prevail's mentor collapsed and died, the only culprits Redbelly and Prevail. Blaming the hybrid for his 'father's' death, Redbelly is the reason Prevail hates hybrids above all else. The one Prevail has on his death list, this choice of blaming the forgetful hybrid changed his life forever.

The Mentor is the welcoming figure that helped Prevail control his speedy gift. Although the Mentor never gave out his name, Prevail respected him like a father. Heartbroken that he died, Prevail will avenge his mentor's death.

Prevail finds the dragon a little too friendly for his tastes, but respects that she has clean blood. However, if she supports hybrids, Prevail might dislike her a tiny bit more.

I hate what I've become, the nightmare's just begun
I must confess that I feel like a monster

I feel it deep within, it's just beneath the skin
I must confess that I feel like a monster

It's hiding in the dark, it's teeth are razor sharp
There's no escape for me, it wants my soul, it wants my heart

No one can hear me scream, maybe it's just a dream

Maybe it's inside of me, stop this monster

I feel it deep within, it's just beneath the skin
I must confess that I feel like a monster

Prevail with wolf blood by Delta

Prevail on Flight Rising by Sby! Thanks!
Add a photo to this gallery
Retrieved from "https://wingsoffirefanon.fandom.com/wiki/Prevail?oldid=1968160"
Community content is available under CC-BY-SA unless otherwise noted.