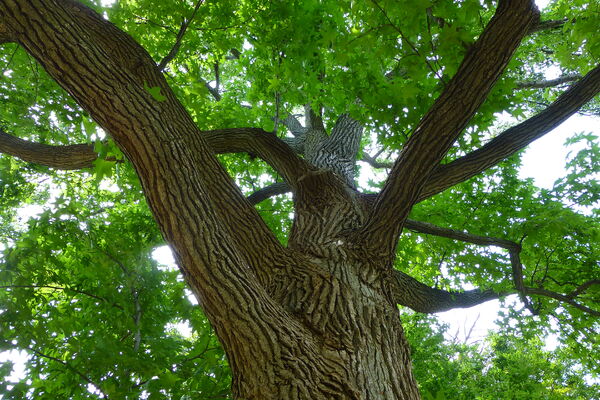 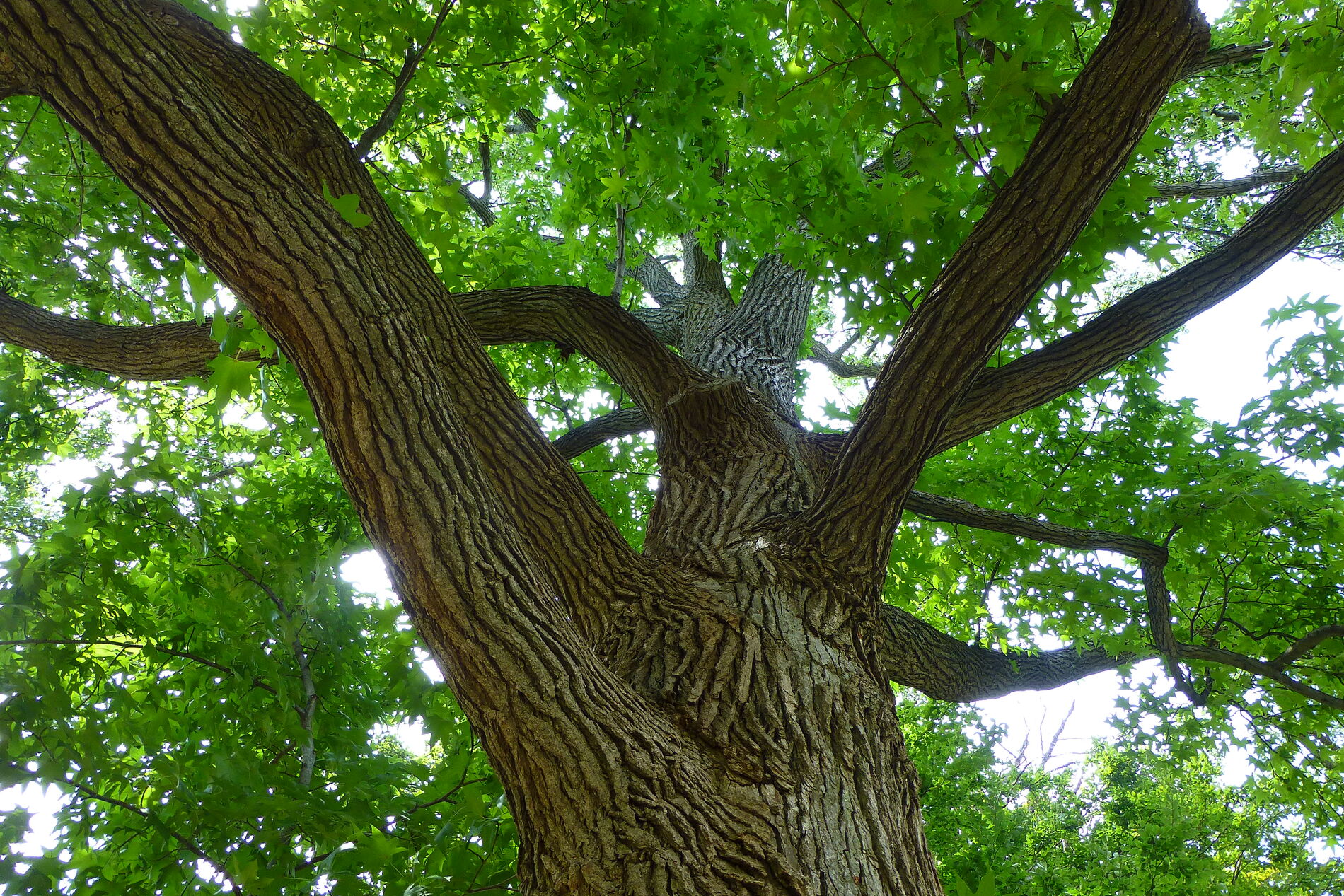 Physical Appearance
Oakenshield has a dark brown belly with lighter main scales. His accent scales are an oak green and match his wings. His spine starts out as brown at the base and fades to pale green near the ends. His horns match his belly and his eyes are striking dark blue. His claws are off white with a slight green tint.

Accessories
He has a belt around his chest the holds the sheath of his dagger. Sometimes he will carry his shield on his back too. He is almost always seen carrying his spear which has a big green ribbon tied to it.

When he wears his armor, it is made of strong firm pine wood and covers his shoulders, chest, flanks, and wrists. He also has a few plates tied to his belly. On the wood is carved big oak leaves.

Oakenshield is one of the fiercest LeafWing warriors. He hates the HiveWings and has vowed to reclaim the LeafWing's fallen kingdom. He is also veru noble and is loving to his tribe, always showing love and care to his family and friends.

When he isn't on the battlefield or planning battle, he enjoys a good party with nectar juice and games. He loves listening to stories and enjoys reading all the same. One of his favorite games to play is chess, in which his friends describe has the "Master at Checkers" since almost no one can beat him.

(Ask to be added to relationships)
Thicket
TBD

Retrieved from "https://wingsoffirefanon.fandom.com/wiki/Oakenshield?oldid=2091897"
Community content is available under CC-BY-SA unless otherwise noted.