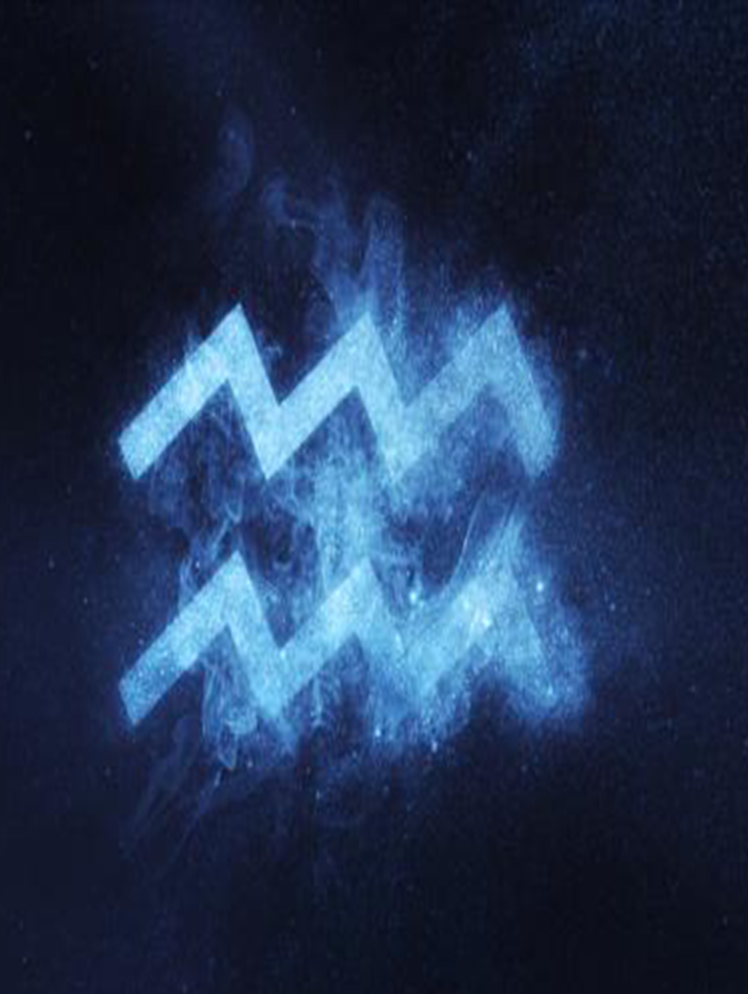 Coding is done by Essence! 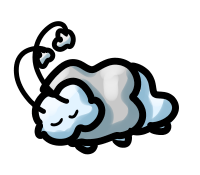 This is my Floof, Lolo. She was drawn by Cloud, (Thanks!) and loves Blueberries and Lemons, so please feed her some when visiting my wall. Lolo May seem lazy, but if you break any rules. She. Will. Come. For. You.

Please Refrain from any discrimination against the LGBTQ community. I am part of it.

Equality to Everyone. (Don't judge me of my gender, race, etc.)

Please don't ask me for stuff when their closed.