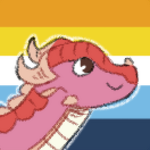 gotta get ready for artfight uwo 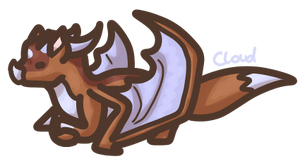 and what's on the other side?