up for adoption please take this lady and do what you want, no permission needed 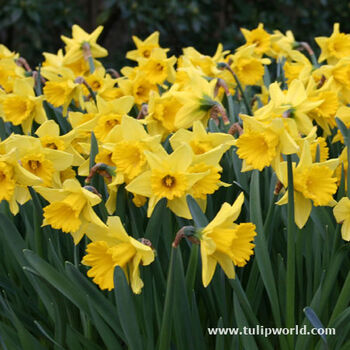 "I'm not the uncultured swine."

Subject (4) is a biblotaph, books we give will not come back. Apparently the subject requested affably for a rocking chair and rug. Request was denied. No subjects seem to trust her- more fear her- they will run. Do not trust this subject. Something odd about her- a strange aura she doesn't seem to notice

Takes to calling some passing scientists a word we still cannot decipher, but which is probably very rude. Do not engage in combat, Subject (4) is too fragile for combat. Seems to be quite optimistic, does not make contact with other subjects very oft- nor should.

"No, I don't kill for fun. I technically avoid it."

MENTAL
careful, mental state is is not balanced.

Seems not entirely sane. Subject will smile at odd times. Be careful- her alignment- which we assume to be on the cleaner side- could tilt at any time. May not have the brutal prey instinct most have. Subject will not eat any live prey, seems to enjoy the company of them. As noted before, subject calls to the passing, quoting- seems disappointed when we do not reply.

Hums oddly to herself, hinting again that subject possibly might be insane. In her juvenile stage, after being injured, almost fatally, she became hostile and escaped- might happen again, keep close watch. All subjects seem to be scared of her instinctively- there is something off about her though. Very off.

"I'd rather stay alive, if you're alright with that?"

HISTORY
intelligent, do not ignore potential.

important: keep away from other subjects at all costs!!

"This is a positively charming book."

RELATIONSHIPS
kind, strange among the others.

"Oh! That seems a bit- unnecessary, don't you think?"

Retrieved from "https://wingsoffirefanon.fandom.com/wiki/Linyphiidae?oldid=1783598"
Community content is available under CC-BY-SA unless otherwise noted.