Start a Wiki
This character belongs to Sebastion!
Grotto is a part of the group Camp Gin Chi, with the kami parent Chikyuu.

Don't use any concepts or content (written, drawn, or coded) from this page.

Designs are typically based on my own personal headcanon designs! They may not look "canon" but this is intentional!

[Thoughtful excerpt about who Grotto's character is.]
The Spirit of Self-Preservation

-- kind of need to rewrite, but basically the idea is that all they wanted to do was avoid their mother and their responsibilities, but accidentally fell back upon her ideals anyway because that's simply what they knew. being in camp gin chi essentially taught them how to be "selfish" and form their own personality besides what their mother raised them to think --

"if this baby doesn't fulfill my expectations that I had for them before they even hatched, that's really gonna suck for their mental state!"

actually kind of decent, cicada just kind of forbade him from seeing their kid because of a misunderstanding and rash choice on her part. probably still kept an eye on grotto despite the minifeud their parents had

buddies idk they just be doing whatever! 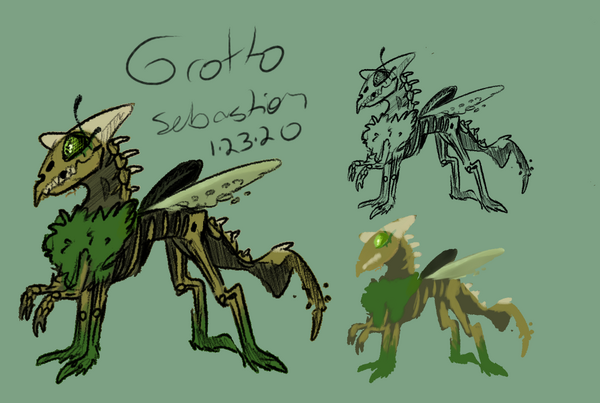 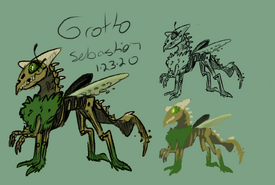 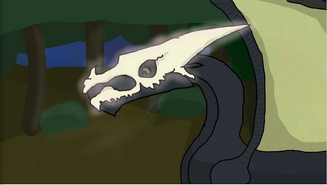 By Liam! Cookies for you that you made the first art! (old design) 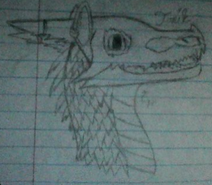 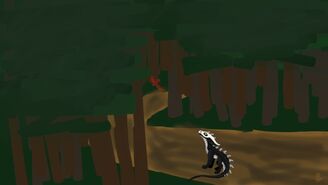 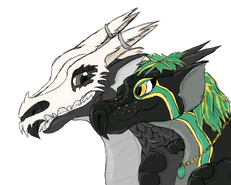 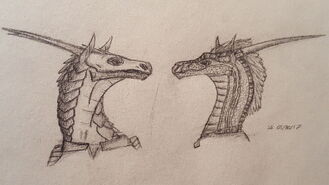 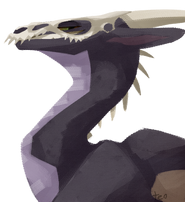 By Luster!! (old design)
Add a photo to this gallery
Retrieved from "https://wingsoffirefanon.fandom.com/wiki/Grotto?oldid=2408087"
Community content is available under CC-BY-SA unless otherwise noted.