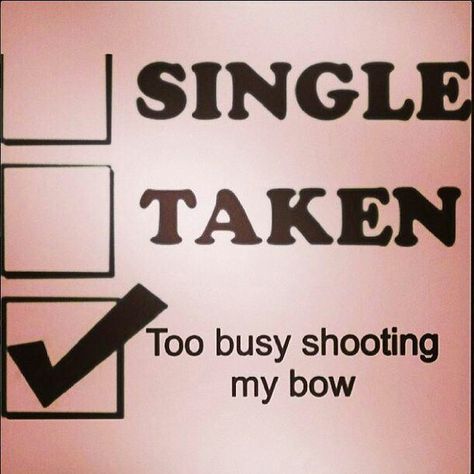 "yep, i'm a trainwreck, but I love myself anyways,"

"it's called sarcasm, google it,"

"THAT BETTER BE FAUX LEATHER!"

"how the hell am I anything like a tiny dude wearing underwear who shoots people in the butts with a bow and- OH now I get it...well, not the underwear" 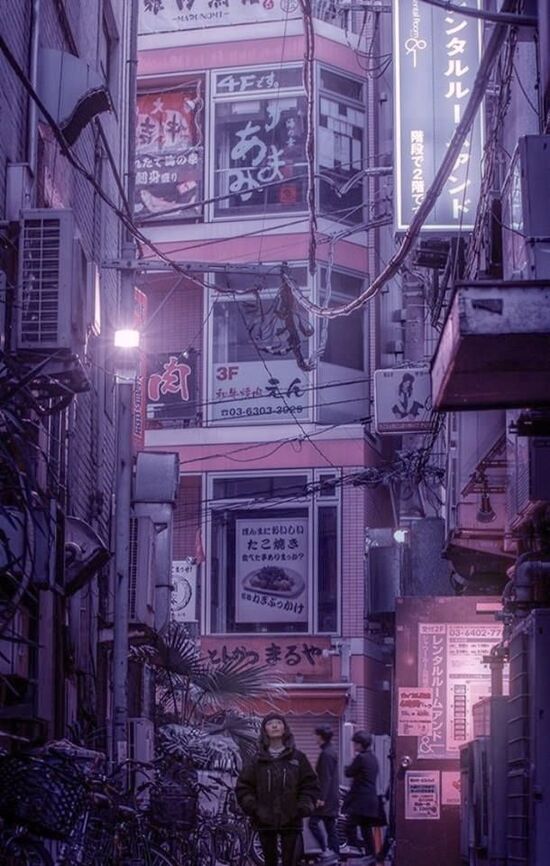 "according to society I am an abomination. oh well!"

In the shadows of new possibility lurks a rather small thing, slinking about. To say she's - unusual, is the understatement of the century.

Her body is lithe, thin, yet sturdy; sort of skeletal in places, like her ribs and face, yet her limbs are muscular. Her build reflects her rain heritage, lacking the needed ruff though, yet she makes up for that with pearly white fangs poking beneath her lower lip, and a strangely spaded, yet prehensile tail. Also, one of her front teeth is chipped, it isn't largely noticeable, but it isn't discreet either...

She stands tall, shoulders rolled back and expression defiant, yet she is incredibly short for her age. Almost everyone towers over her, even dragonets far younger than her. This annoys her to no limits...

Her body takes up a nice purple hue, not too pale to be gaudy, and not to dark to be mistaken for black. An in-between, perhaps. Neon blue secondary scales take up the plates on her back, while a galaxy of navy and periwinkle pulsate in oscillating ripples along her underbelly. Her scales have a rather lacquer like sheen to them also, making them seem perpetually wet.

Her eyes are a pale ice blue, shining like glassy winter moons from her skull. Her sclera is grey, murky and piercing. Her forked tongue is a rather similar cyan, yet brighter, like the skin of a rare tropical fruit.

Her horns are huge, jutting out from the back of her head, they're bone white, and stand in a stiff curve. Many assorted tiny piercings shimmer from the outerparts of her ears, while larger indigo arrow shaped earrings dangle from the lobes.

A strange onyx black ruff of spikes stick forward over her eyes and forehead, like messy bangs; they are the combination of an icewing frill and nightwing spines.

Now, the strangest part of this creature are her wings, unlike each of the three tribes that make up her blood. They are avian, gigantic white things sprout from her shoulderblades. Covered in soft, pure white feathers, like an ancient snowy owl. Despite the radiance of her wings in their former times, Cupid is much too lazy to give them the proper maintenance they deserve, so they have become rather unkept. They are disheveled, and spackled with a deep purple liquid staining them. Some could suppose it is paint, but, sadly, it is her blood. Spilt frequently from the many fights of accidents she encounters.

Lastly, three black rings piece the outside of her wingtips.

As far as apparel goes, the dragoness usually dons a thriller red jacket with a huge red and yellow X-Men symbol blazing from the sleeve, a star-lord t-shirt beneath it. Purple heart-shaped glasses rest on her thin snout, and glovelettes cover her sharp, long talons.

Ripped black jeans, and a white belt finish her ensemble, a flerken plush keychain toy hangs casually off. Bandaids cover her horns to talons, mainly on her face and neck. Bruises and cuts also adorn her scales.

"best brother in the history of brothers even though he's a butt sometimes, I love him, he's so awesome."

cupid honestly doesn't know what'd she do without her bro titan, they've known eachother for a long while, and they're as close as sibs. she looks up to him a lot, even though she's too stubborn to admit it. they both are hard-headed meaning they'll get mad at eachother on stupid things but at the end of the day, she's so so happy that he still sticks around. she's honestly shocked and relieved he puts up with her chaos or insanity, and tries to do everything she can for him.

he's always been the one person to calm her out of her freakouts and breakdowns, and she trusts him more than almost any friend she knows. he's the only hero she'll allow in her life, and she just hopes she can help him as much as he helps her.

she used to try everything to be a hero like he is, but she learned she's not cut out to be that kind of dragon, she's more of an antihero. she's the snarky loner that occasionally helps the protagonist out, but if her brother ever needs her she'll unleash hell for him, because, I mean, that's what not completely sane but awesome sisters are for right? :3

"epicly awesome wiki sibling, who is just so dang cool and amazing?!!!"

cu often finds herself surprised by how similar the two can be, except vapor is totally the cooler sib uwu.

she loves them so much!!! and would do anything to make their day brighter. they're always there when cupid is low, or whenever something's going wrong in her hectic life. they always lift her spirits, and stand by her in many, many similar beliefs, life loving animals and conservation! she absolutely adores vaporwave, and looks up to them a lot; from their writing skills, to creativity, aesthetic vibes, coding, and art. she trusts them completely, and she considers them to be her bff.

they rock, and she'll kick butt if they ever need it. <3

"super smart and talented dude, and WHOA we have the same tribes!!! how cool is that?! oh, here's a caprisun!!!"

cupid has been acquainted with the fellow star-loving dragon for a bit now, but only lately has she realized how incredibly awesome he is!

she thinks its really neat that they share many common interests, including reptiles, pokemon, astronomy, and various fandoms. and will gladly rant with him on science or anything in general.

she really looks up to him in aesthetics and knowledge; she also thinks his art is the bomb!

overall she'd consider him a good friend, but hopes to get to know him better! also she's excitedly freaked out that he's a fellow tribrid. owo

code by luke
Retrieved from "https://wingsoffirefanon.fandom.com/wiki/Cupid?oldid=2098200"
Community content is available under CC-BY-SA unless otherwise noted.