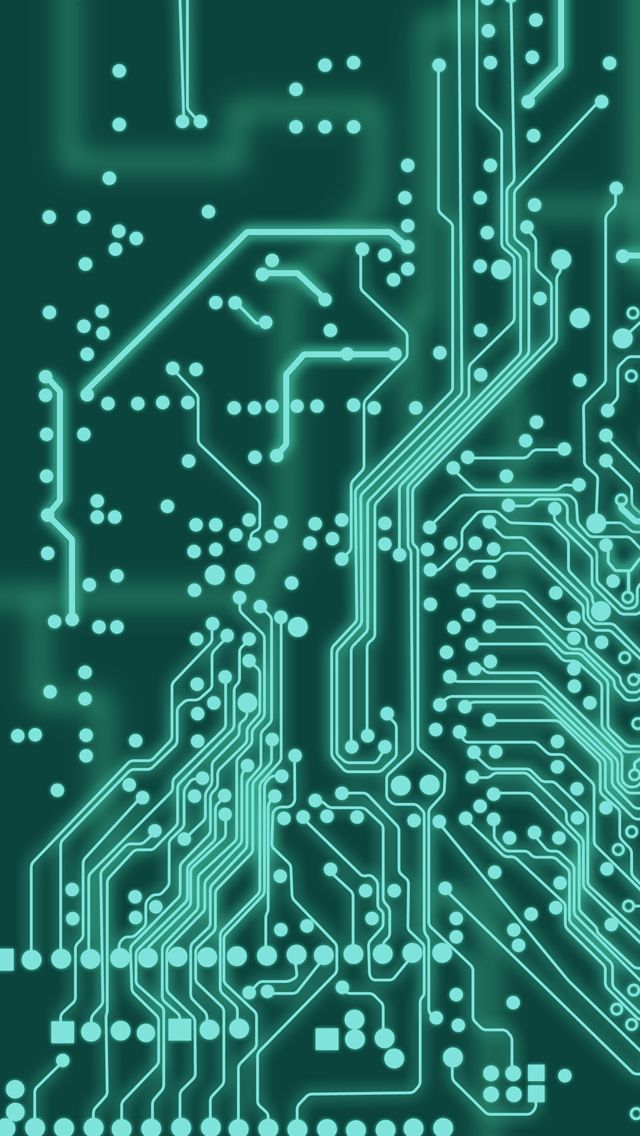 A RainWing comes into view, silhouetted by a wavering fluorescent light behind him. In the background sits a bed, surrounded by piles of random things and posters plastered on the peeling walls. It's evident that the space is old and dilapidated, but it feels like a bedroom. Or, more accurately, home.

Alright, so Remi said I should make an online diary for myself or something. I guess this is where I'll put it. There'll be a bunch of separate video files about different parts of me, I suppose.

He stops, shakes his head, and reaches toward the camera.

My name is Clouded. I'm a RainWing student and I live in Crescent. Or Sector 9. Whatever you wanna call it. I'm making this so that... actually, I don't really know.

Clouded frowns toward the camera.

Don't watch this unless... you're me.

A yelp echoes from outside the room, and Clouded turns his frown toward the closed door.

That's my siblings. I better go.

He pokes a button on the camera, and the video goes dark.

how I look and stuff

The door eases open again, and Clouded trips into the room. He falls against the camera, pushing the "ON" button and powering up the film, but he doesn't notice. The camera records him as he bustles about his room, cleaning up his things.

Clouded's lean and slender build slips easily between the piles of junk, but he's not even as tall as some of them. Being quite short and small, you'd think he'd look more nervous, but he stands with a determined air and plants his talons on the ground with a confident stance. His voice, as a result, doesn't seem to fit with this - clear and sweet, ringing throughout the room like an angel.

He seems to have an affinity for keeping his scales the same shade throughout his day: they don't shift shades nearly as often as most other RainWings, and when they do, it's out of a mood swing, not vanity for looks. However, faint white clouds drift slowly across his scales, almost completely transparent but still easily visible.

All his scales are polished and clean, shining under even the dim lighting of his bedroom. His snout is rather stubby and short, as are his spines and horns. However, his talons are long and curved, reminiscent of a leopard's.

the way I act and the things I do

my strengths... and weaknesses

a summary of my short and boring life

the little quirks about me that almost no one knows

I suppose I'm not very photogenic 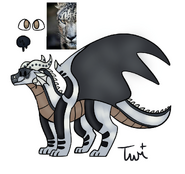 Yinjia
Add a photo to this gallery
Retrieved from "https://wingsoffirefanon.fandom.com/wiki/Clouded?oldid=2084420"
Community content is available under CC-BY-SA unless otherwise noted.