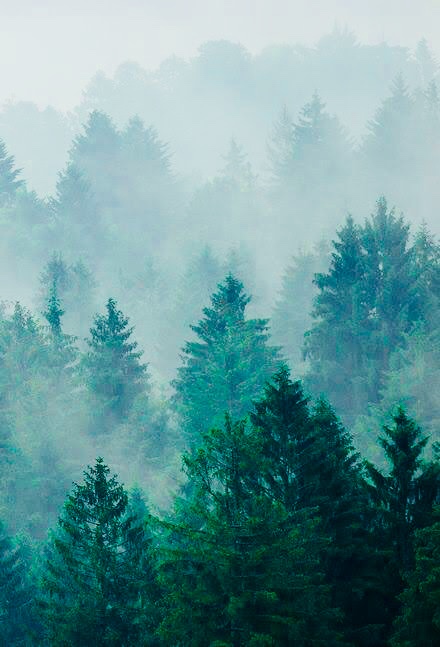 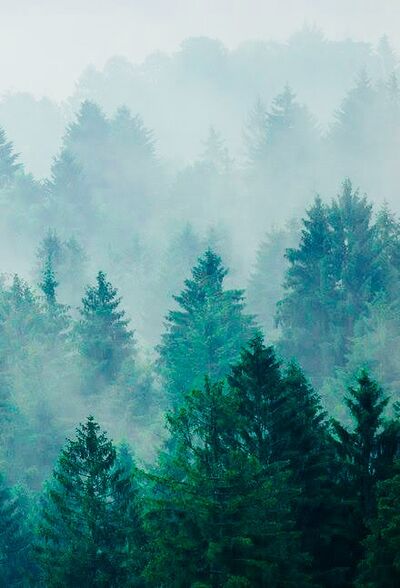 Caiman gives off a very hardworking aura. When you're near him, you suddenly get a strong feeling of security and calmness. His scales are a chocolate brown, with an even darker brown underbelly. His crest is a light tan color along with his wing flaps. Caiman's horns are the same color as his main scales. His secondary scales are a few shades of brown between his primary scales and underbelly. His scales are surprisingly smooth, with only a few rough areas, which are by his head and joints. His eyes are an olive green, and looking into the fills you with a calm confidence.

Compared to other former Talon members, he doesn't have many scars. Caiman only has a small nick by his left eye, a slight notch in his right ear, and a small scratch on the thigh of his right leg. He doesn't wear any jewelry either, unless he goes to one of Moorhen's meeting, which he wears a fashionable set of silver-and-onyx earrings.

Caiman is a very kind and compassionate MudWing who dislikes war and loves peace. To some, he can come off as odd and mysterious, but in another way, very soft and steadfast. He isn't swayed lightly from his purpose, as he can see right through most dragons' lies, and is also not easily convinced. Even if you offered him the world, he would decline.

His heart is very large and kind and giving. Caiman is sort of like the dragon version of Martin Luther King Jr. Caiman loves all and forgives easily, and doesn't believe in violence. But unlike Martin Luther King Jr, he will physically attack if someone hurts the dragons he loves, even though Caiman's fighting skills aren't the greatest. Caiman also loves writing speeches and poetry, and prefers peace over war.

Most dragons who aren't the queen, his friends, and family dislike him. Sometimes others look at him and say "He'd be a good villain for a scroll."

Caiman was born into an average MudWing family; four brothers and a sister, and two unknown parents that had met during a breeding night. Caiman was the first hatched out of his five siblings, and therefore their Bigwings. He immediately bonded with his sister, Goose, as soon as she was out of the egg, and it took a lot to separate them from each other.

Caiman was never one for war, but in order to defend his family, he and his siblings entered the army. They learned how to fight, but were never the best at it. During their first battle, Muskrat was severely injured by a SeaWing; one of his horns was snapped in half and he had taken a severe hit to the head from a SeaWing's tail. Caiman put Goose in charge of their group and stayed with Muskrat in the infirmary for two weeks.

When he got back, he was immediately driven back into the war. His siblings looked to him for guidance, and after the next battle against the IceWings, he made up his mind; he and his siblings would join the Talons of Peace.

And that's exactly what they did. Goose, Muskrat, Raccoon, Opossum, and Caiman found Nautilus and were integrated into the Talons of Peace. One day, Caiman was sent on a mission with another MudWing, Asha, to find a blood-red egg for the prophecy.

Caiman has a MudWing's normal abilities. His fire is normal, and he isn't as strong as a normal MudWing, as he is thinner and doesn't work out as much. His flight skills are a bit better than an average MudWing's, since he is a little more lithe and not as broad.

Caiman is also very convincing. He enjoys writing long speeches, and they usually can convince some of even the cold-hearted to change their ways. He knows how to form words and somehow find a way to get into dragon's heads and hearts. In a way, he is like Ex-King Gill of the SeaWings, as he also enjoys poetry and knows how to use words to his advantage.

To serve Queen Moorhen well and keep the world in peace

In a wing of Moorhen's palace

Most dragons who aren't his friends and family

Retrieved from "https://wingsoffirefanon.fandom.com/wiki/Caiman?oldid=1974741"
Community content is available under CC-BY-SA unless otherwise noted.