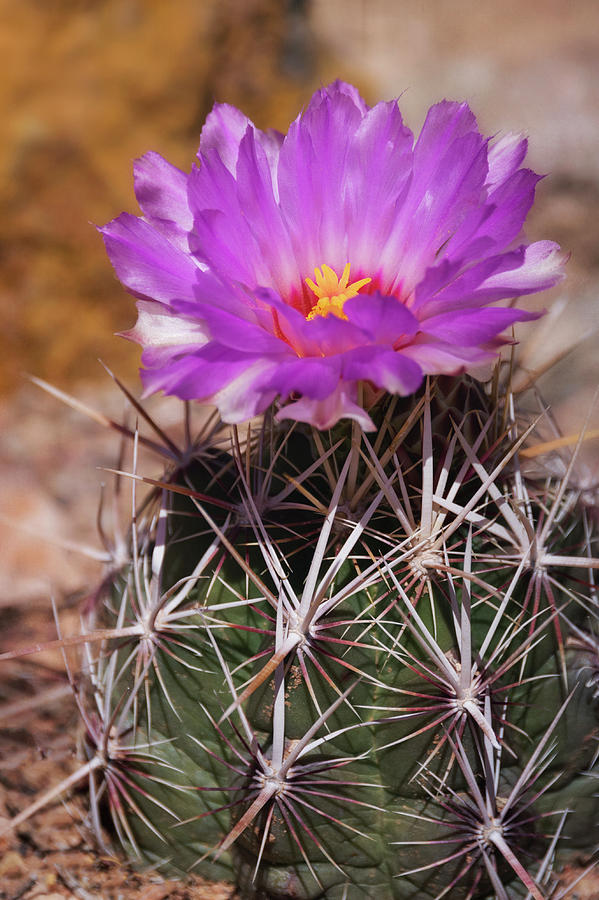 to become an artist

"I don't understand why dragons kill,"

Cactus Flower is a small, sleek dragonet. She has the body of a LeafWing, the shiny, snow-white scales of an IceWing, (sorta) and the frill and barb of a SandWing. As I said before, She has snow white scales, a green underbelly, and yellow frill. She has deep blue eyes. You could say Flower is a work of art.

She is mostly LeafWing, with the body and powers of a LeafWing. The SandWing in her is her frill, tall and curvy, barb, and scale color. Yes, she is an albino SandWing. She was born with odd markings all over her body, with are black and look like tattoos. She is not known to wear any jewelry.

If you see a white and green dragonet humming a cheery tune near Possibility, it's Cactus Flower. She is Little Miss Sunshine, and the dragons of Possibility eat her up. Although, She prefers to be alone. She is very creative, but not very social. She will only have deep conversations with her close friends.

Cactus Flower is a very talented artist. She can paint, sculpt, draw, you name it. She is also a good gardener and florist. She is also very graceful and gentle. She would never hurt a soul. Flower has no idea why dragons kill, and thinks the world should be peaceful. She is quiet and thinks hard work pays off, and is not a great fighter. She misses her mother dearly.

When they left, Palmetto told Cactus Flower that if she was bullied, fight back. Cactus Flower didn't want to, but Palmetto put her in fighting lessons. One day, while Palmetto was passing Flower's school, she looked over, and there was Cactus Flower, pinned, trying to fight back. Palmetto darted over there, shoved the chanting dragonets, yelled at the one pinning Flower, took Cactus Flower, and dashed out of the school yard.

"You tried to fight back, that's what matters." said Palmetto. So, she took Flower over to Jackal's Pet Adoption Center, and Cactus Flower picked out a fennec fox kit. She named him Strawberry. Soon after, Palmetto caught a rare illness and had to move to a hospital in the Sand Kingdom. Cactus Flower was sent to live with her father, Freeze, a cold hearted IceWing. (no pun intended) She hated Freeze, and he hated her. One morning, she woke up, and she was in a different bed. Young Cactus Flower was very confused, until a young dragoness came in the room. "Hello, dear." she said. She was a RainWing, and very pretty. "I'm Kiwi. I see you have a pet. Welcome to Emerald Orphange."

Cactus Flower was in shock. Freeze had left her! "What happened?" she asked. Kiwi replied. "Your guardian was found dead. Your mother is away. Now you are here." Cactus Flower had tears in her eyes. Kiwi tried to soothe her. Over her time at the Orphanage, she befriended Kiwi. She also befriened a Sky/Sea/IceWing named Puffin.

pic in infobox by meez 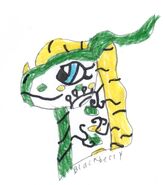 aewsome art by Blacckberry! Ahh, she is SO cute!

Retrieved from "https://wingsoffirefanon.fandom.com/wiki/Cactus_Flower?oldid=1838034"
Community content is available under CC-BY-SA unless otherwise noted.