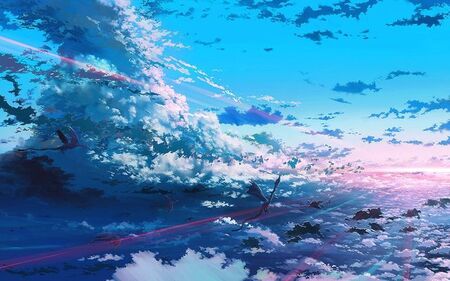 This character belongs to Element. Not yours. No touching.

🤷‍♀️ | Female | 🧣 | Ice/Mud | Asexual
This fluffy beanie is the best beanie in the world and you can’t change that, not even by editing, stealing, or using without permission. But please, don’t do any of that anyway, it would be extremely rude. OG coding by NS, changed up a bit by Element.

We could fight a war for peace 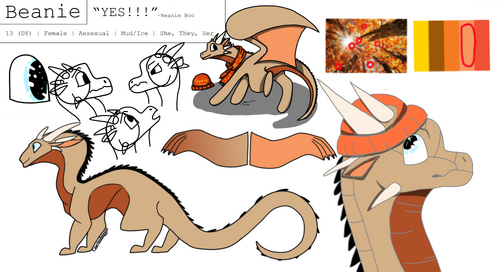 Give in to that easy living

Goodbye to my hopes and dreams

Beanie is skinny and short, but still quite strong. Her build is like that of a MudWing’s beside her being petite. She is often always seen with a broad smile on her face. Her eyes are an icy blue.

Beanie has light tan scales, and an indian-red underbelly, her wing membranes being a leathery light orange. Her scales are fairly soft and smooth, often shiny, although in some areas, such as her elbows, they are quite rough.

She has more than two horns, in fact she has four pairs of these in a white ivory coloration, attributing to her IceWing genetics. The spines along her back are very small, and are oddly black.

Usually, Beanie will wear an orange scarf, with a yellow splotchy pattern. This scarf is made from dyed possum fur, and includes a fringe at either end. She hardly ever wears beanies, although her mother often tries to make her wear one.

Stop flipping for my enemies

Beanie is a fun-loving, bubbly dragon. She is very polite, and enjoys hanging around people once she builds up the courage to speak to them. She is usually quite shy, but is improving in her social skills, as well as becoming quite boisterous.

Although she enjoys talking to others, she is also fairly reserved, and enjoys doing things like coding, reading, and art, on her own.

We could wait until the walls come down

Beanie has no natural powers, and does not possess either frost-breath or fire-breathing. Her only physical ‘weapons’ are her claws, so luckily she lives in an area where she has no need to defend herself.

Besides this, Beanie is quite creative, enjoying hobbies such as art, which is a strongsuit, and although she isn’t very good at it, sewing. She has a feel for interior design, and an eye for colour palettes.

Beanie can think up great plots and ideas for books and creative writing pieces, although lacks the skills to execute her stories properly.

It's time to give a little to the

Kids in the middle, but oh 'til it falls

Beanie finds Rosemallow interesting to hang out with, and respects her quite nature. She thinks that her cat DNA makes her look fluffy and loveable, and believes she gives great hugs.

Iceberry:
Beanie is able to relate to Iceberry in a lot of ways. She really likes to chat with her about books and such, as well as enjoying all out dork-out sessions. She believes that it’s nice to find people who share a lot of traits and interests with her, like Iceberry.

Is it coming back? 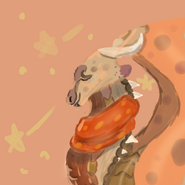 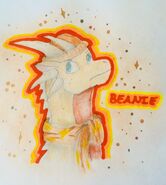 Thank you for making her happy, Marx XD

Thanks Verglas!!!
Add a photo to this gallery
Retrieved from "https://wingsoffirefanon.fandom.com/wiki/Beanie?oldid=2139443"
Community content is available under CC-BY-SA unless otherwise noted.