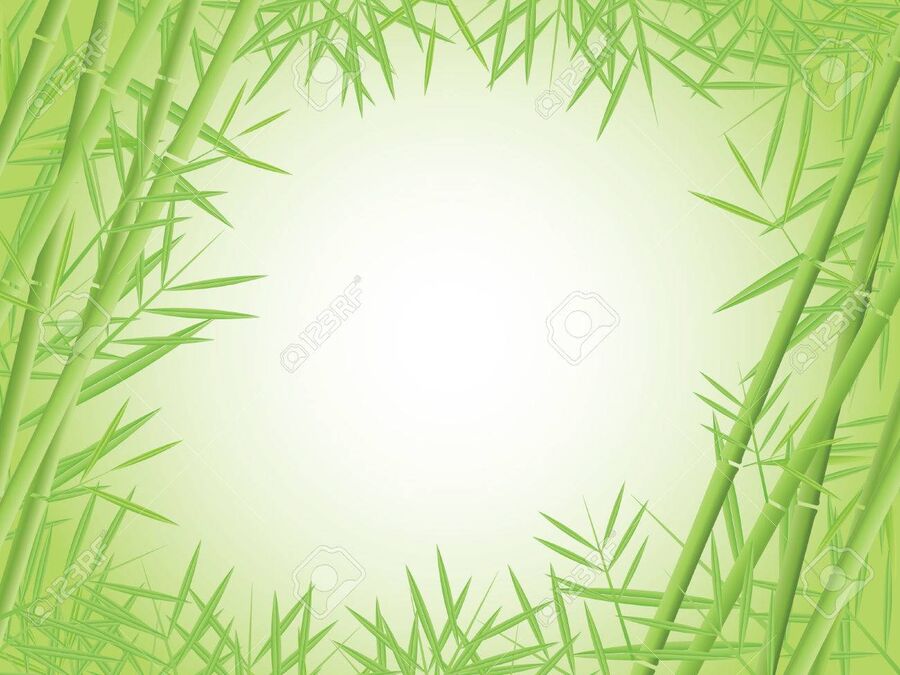 This is a character by me. It would be greatly appreciated if he was not used for in anything unless permission was given by me. Comments on how to improve his character/coding/content are highly encouraged, but please don't edit the page without reason. Thank you!

Bamboo is a RainWing who is generally uncomfortable in his own appearance. He walks with confidence, yet feels often as though he wishes to crawl out of his own skin due to the fact that he is larger than most RainWings. The concept of unknown parents makes him even angrier, yet he pushes this aside and tries not to focus on it.

Bamboo is tall and intimidating in stature, and towers over most RainWings as a whole, only a few reach his size. He is larger in both weight and bone-structure, and, though he uses his appearance to his advantage in a method of acting "tough", most RainWings around him don't particularly care about him in any way, shape or form. The only thing they worried about were two things: the fruit in the forest and the sunshine during noon.

Due to the fact that he had been ignored his entire life due to simply the way no RainWing cares about anything but themselves, Bamboo despises the lazy way of his tribe and wishes he could do something to improve them. He tries to make himself seem hardworking, but the main issue is that he himself experiences a sense of laziness and the growing urge to not do anything that. instinctively, he gravitates to. He hates this about himself and has discovered that he loathes his own tribe and wishes he was born with another.

Bamboo is always trying to make himself more than he is. He knows nothing about the RainWing habits nor how he should act in RainWing society due to the fact that he was kidnapped and tested on at a mere age of one dragon year. His brightest memory relates to that of Mastermind testing on him and doing whatever was necessary in order to "discover". Bamboo despises all NightWings ... his judgement and past memories getting the better of him.

Bamboo cares deeply about those he loves (though there are few) and will do anything to protect them no matter what the cost. He is afraid of interacting with others and doesn't really know how to talk to people, because of his troubled past and his terrifying memories. Unlike the other RainWings, he was never taught how to be social.

Bamboo is a dragon with ... well, with a history that makes him the dragon he is. When he was born, Bamboo was thrown in with multiple other RainWings in the nest, yet never had such a wonderful time with them. For, considering Bamboo's stuttering issue at a very young age, he had been bullied in some way or other by his RainWing companions. But he didn't have to go through this for long, for he experienced something much worse at age 2. Bamboo was kidnapped and tested on by the NightWings.

He didn't remember much on how he was kidnapped. For the young RainWing was simply sitting on his tree branch, thinking about how he wished he had friends, before he was knocked out. Bamboo woke up in the volcano. He remembered the way the ash clogged up his nose and mouth, earning him a perpetual cough that never really went away. He remembered how the NightWings poked and prodded him, laughing when he changed color due to pain, anger, or disgust.

Retrieved from "https://wingsoffirefanon.fandom.com/wiki/Bamboo?oldid=1715310"
Community content is available under CC-BY-SA unless otherwise noted.