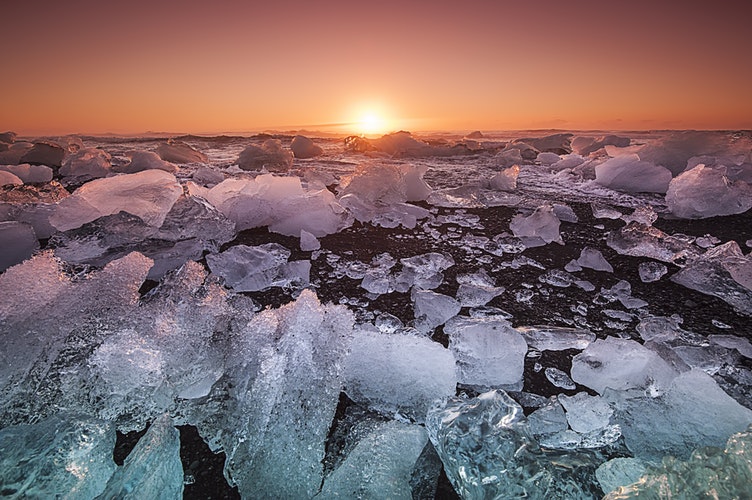 Aurastar likes to keep to herself. After the death of her father, she become more quiet and shy. She never really talked to anyone, even within her family.

Slight future vision if she focuses hard enough, but usually doesn't have any visions

Can never tell if her visions are true or not, most of the time they are just dreams or flashbacks

Aurastar lived a happy life with her father, Branta, and her mother, Nightwish. When she was about 3 years old, her father got terribly sick and passed awyay.

He wasn't sick, he was poisoned.

As tradition goes, IceWings are only supposed to use their animus powers once. Branta didn't follow the rules, and used his magic for the bettering of his family as well as his tribe. Although he never used his powers selfishly, he was still killed by the royal court of IceWings. They did it slyly, so those who loved him wouldn't suspect the courts wrongdoing and revolt.

Aurastar struggled as she tried to recover from the loss of her father. Why did he abuse his powers when he knew they had a price? Was his soul corrupted? How far away was he from snapping?

The questions got deeper and more cruel as she got older.

Did he really love her? Or did he love the idea of having a hybrid daughter?

When Aurastar was about 5 years old, her mother had married a SeaWing named Riverotter. They had a son named Riverowl, who was named after Aurastar's grandfather and new step-father.

About a year after the hatching of her new brother, Aurastar started to attend the Hybrid academy. She made new friends and it helped her cope with stress. It was the greatest blessing nobody could predict.

Has no frost breath or fire

Can only withstand the cold for a few hours 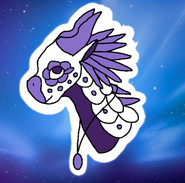 By Cloud of the IceWings! I love it so much! She looks ADORABLE!
Add a photo to this gallery
Retrieved from "https://wingsoffirefanon.fandom.com/wiki/Aurastar_(SS)?oldid=1625734"
Community content is available under CC-BY-SA unless otherwise noted.