Based off Argon for the elements contest. Using Wikipedia for most of the element-based stuff 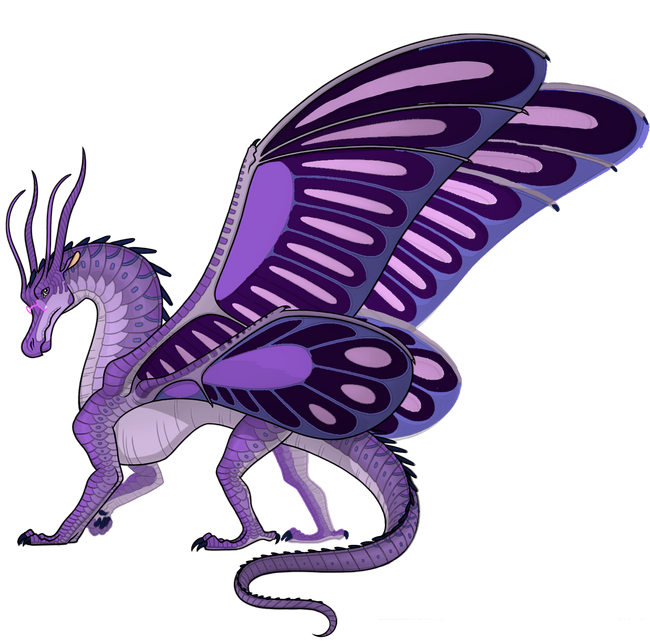 Normal is boring, they said. Is it really, though? What's wrong with being normal, why is it considered so wrong? Why do we have to stand out to be cool? To be interesting?

Some of the most interesting dragons you'll ever meet could seem just like the others. They could do the same things. It's what's inside that matters, not how much someone stands out, and even a simple optometrist could be one of the coolest dragons you know. So normal isn't boring. You don't have to act crazy to be an awesome dragon.

Argos is a modest and kind SilkWing that believes proper eye care is very important. He loves inventing, studying and reading, especially fields of optometry and electrical energy. He lives in Mantis Hive, the hive of scholars.

I actually do need glasses, not just to look smart

In Mantis Hive, a Hive you hardly hear about, the hive of scholars, Argos fits in perfectly. He looks like he belongs there. His height above average, his features thin, his snout prominent, almost always snout in some kind of book, researching, otherwise in his study, attempting to create something wonderful. If you really look, the SilkWing's ribs are partially visible, the bones sticking up against the scales. His snout juts out sharply, very easy to see.

He may look odd at first glance, much too tall and much too thin, but his colours manage to make him look a little more... normal. The layers of beautiful purple cover up the things that make him seem different. Odd, even.

He's multiple shades of the same color: purple. Violet, lilac, lavender. Just like all dragons, he isn't just one shade. He's unique, just like everyone else.

His mainscales a lilac/lavender, that appear to sparkle in the sun, like a bed of shining flowers, all lined in rows, tight together. They're iridescent, and something that immediately catches your eye when you spot him.

His underbelly a solid lavender, like someone had taken some lavender flowers, turned it to paint, and stroked the brush against his underscales until nothing showed but lavender.

His underwings are quite different, their shade a much darker colour. They're violet-hued, with small touches of blue near the bottom, and look a bit like those of the Purple Emperor butterfly. Amethysts, some say, are the best thing you can use as a comparison to his wings.

Over his eyes he usually wears pink thin-rimmed glasses, or contacts that make his naturally purple eyes look more pinkish. Usually his expression is calm and relaxed, or else focused and possibly a little excited.

I wouldn't dream of bragging

Argos is, in a word, plain. He's not boring, per se, just... simple. He's not really extravagant or exciting. He's fun to hang out with, but there isn't really a thing that sets him apart from others.

As will be mentioned a lot, he's a huge bookworm. He loves to read, especially books about the things he's fascinated in. Eye science, electricity, and his namesake, argon. He'll study and read for hours on end, just to find out a few facts.

He's passionate about his job and inventions, and when he's not reading, he can likely be found working on his newest eye test technology, contact type, glasses lenses, or frames.

However, when he isn't working? He's a sloth. Argos is in no way a sporty guy, and often he reads while sprawled out on his bed, on the couch, or just the grass outside on his lawn. He's pretty lazy and doesn't really like leaving his house except for work. That's exactly why he always gets his shopping in on the way back from work, to last him over days of no work when he'll hardly leave the house.

Argos is pretty friendly, especially with his younger clients, and can usually tell when someone is really nervous, and he tries to act in a way that will calm them, and if someone is excited, to encourage them. He loves helping them, and strives to always find a way to solve their eye issues, from slight near or farsightedness, to being almost blind, everything is so blurry.

Name's Argos. My parents named me for the element.

Long before Argos hatched, two SilkWings met in Cicada Hive. Neither of them lived there: one was from Jewel Hive, the Hive of art, and the other from Mantis Hive, the hive of scholars. Both were visiting for a little while, and they just happened to bump into each other in a shop. One of them, a white/greyish-hued SilkWing named Mayflower, fell in love at first sight.

The female, Danaid, on the other hand, did not. It took a while for them to finally start getting into a serious relationship, and much longer before they decided to marry. They moved to Danaid's hive, Mantis, but often visited Jewel Hive when they had a break.

About two years after marriage, they decided to have an egg. An egg that would hatch into a wonderful dragonet they could care for and teach.

When the egg came out, it was a beautiful lilac.

So it wasn't a surprise when, a year later, the dragonet himself was shades of purple, including lilac.

Now, for Argos himself. It was obvious from the beginning that Argos was smart. He could figure things out much faster than most dragonets his age, even in the scholar Hive. They ended up naming him after an element, argon, as he was the colors that argon appeared when in an electric field. They tried to send him to school, but so many things went wrong. HiveWings were considered way above SilkWings, and his HiveWing classmates got many more privileges than he and his fellow SikWings did. So they pulled him out of school and instead homeschooled him. He learned to read within the first few years, and became a bookworm soon after.

In fact, all he'd do was read. You had to call his name a couple times before he'd take his snout out of his book. And he'd read anywhere: while making breakfast, eating breakfast, getting ready for bed, anytime he possibly could.

Eventually, he broke out of this endless reading, but still enjoyed sitting down with a good book.

He became very interested in books about eye science, and as he grew older, he began to want to be an optometrist.

At first, he was shot down by HiveWings, who didn't want a 'dumb SilkWing' taking on such an important job unless he could prove he was perfect for the job. At first, he grappled for the job and couldn't get it, but eventually ended up as an electrician of sorts. It was good money, but not what he wanted.

One day, he returned home, and took out his materials, attempting to make something that could help him with his current job.

That's when he discovered the idea, hidden deep in his brain, that earned him the job he always wanted. Adjustable glasses. Glasses that could be tightened and loosened by the wearer, instead of needing heat and bending to tighten. He presented his first pair, that he named FrameChange, to the HiveWings, who finally agreed to fund a start to his career, and give him a building. They gave him a small one, but there was enough space for him. Any space was wonderful! He finally quit his electrican job to truly focus on his new career.

The HiveWings were demanding, and so he had to keep inventing to retain his funding and building. That's what he does to this day.

You want to know what my name means? Okay!

Argos actually has a couple meanings. Firstly, taken from the ancient Greek city, it means 'plain,' which actually fits Gos quite well, as other than his height and thinness, he's actually quite a plain dragon himself. It also comes from the Greek word αγρός, meaning field, referring to his love of relaxing and reading on soft grass.

His name mostly comes from his theme element, argon. As Wikipedia puts it:

The name "argon" is derived from the Greek word ἀργόν, neuter singular form of ἀργός meaning "lazy" or "inactive", as a reference to the fact that the element undergoes almost no chemical reactions.

This fits him well, as when he isn't working on his glasses and contacts, he's actually a pretty lazy dragon.

You need glasses? Step right in

Danaid: In the years when he still relied on her, Argos always knew he could count on his wonderful mother to make him feel safe and happy. Always a lover of bedtime stories, she would read him to bed every single night. He occasionally sees her, but not as much as he wishes.

Mayflower: Whenever Argos sees his father, they spend the entire time laughing at his father's awesome jokes. Some of them are actual 'dad jokes,' cheesy jokes that make him cringe, but a lot are actually hilarious, well thought-out jokes that Argos will laugh at every single time.

Viceroy: Argos will never admit that he has a favourite client, but he does, and Viceroy is the holder of that position. He loves the usually horribly shy dragonet that becomes a talking machine when she sees dragons she's close with. He loves to talk to her, and answer her questions about his products.

Spectral: Argos doesn't really understand the NightWing that he met on Pyrrhia. She seems so against the idea of glasses, despite the fact that she certainly needs them, he's sure. He knows she's nearsighted, and wants to help her. He won't give up until she buys something from him, no matter how long it takes. Her vision could only get worse without them.

I'm also a skilled electrician, but I don't really focus on that

If you can see me, you aren't blind. That's good. 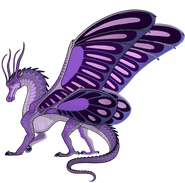 Ref by Piggyxl! Love it!

Also by Piggyxl!! It's so cute! 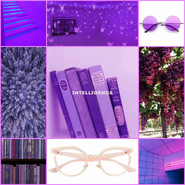 Aesthetic by MKDragonet
Add a photo to this gallery
Retrieved from "https://wingsoffirefanon.fandom.com/wiki/Argos?oldid=2091938"
Community content is available under CC-BY-SA unless otherwise noted.