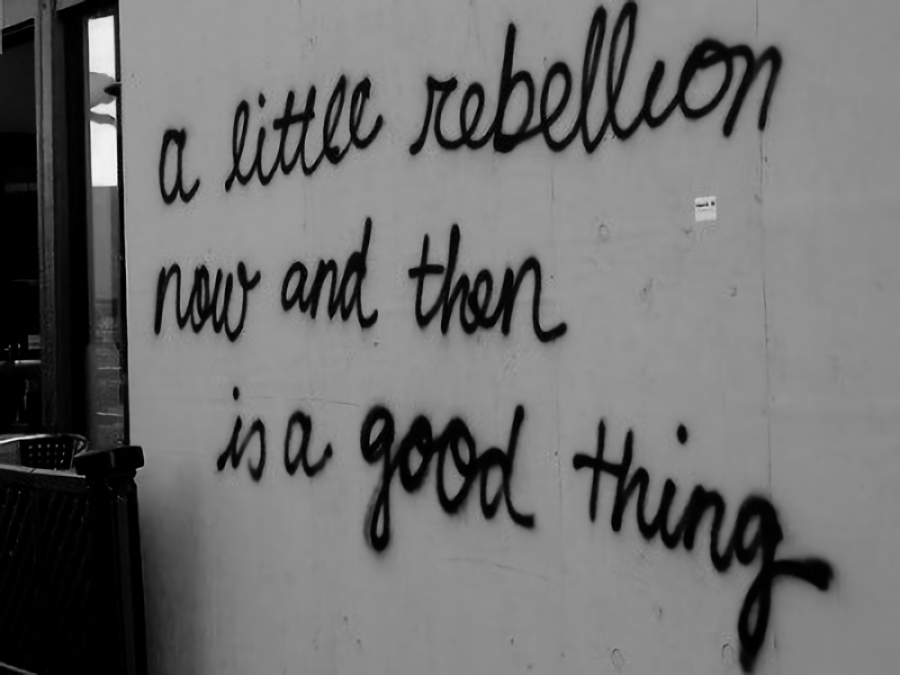 Anangorisis is dark red in colour, with the exceptions of a few paler spots on his neck and the undersides of his wings and the frills behind his head being a brighter shade; both with white scales dotting them. Build-wise, he appears to be a slightly lanky NightWing; slightly taller and thinner than others his age, but not enough to be particularly noticeable. He does have some RainWing features - the frills behind his head and his different scale pattern are the most obvious giveaways, and his tail can be considered longer than usual - but at a first glance, most would probably assume him to be pure NightWing.

Quiet - most unfamiliar with him would assume Anangorisis to be shy, or dislike social interaction, and though this isn't necessarily true, his normal behaviour does little to disprove this impression. It's rare for him to speak more than a few words at a time, and the dragons he's willing to talk to are few in number. He much prefers to keep his head down whenever possible - the less people taking notice of him, the less likely they are to be paying attention when he does something that would get him in trouble.

Loyal - though he isn't exactly the best at approaching others, once Anangorisis has made a friend, saying that he'd die for them probably isn't much of an exaggeration. He does whatever he can to help out any of this friends if they need it, even if his methods can be considered more... unconventional (read: probably illegal) at times. And true, his friends can be fairly... 'eccentric' would probably be the politest term, but Anangorisis has no qualms going along with them for the sake of making them happy. True, he doesn't talk to many, but he manages to befriend most of whoever he does, so the number of dragons who receive this treatment is larger than one may think.

Cheeky - Anangorisis' sense of humour is definitely a dry one, and his idea of lightening up the mood does usually involve a sarcastic comment or two, but he's not above poking fun at... well, pretty much anyone, really. Few who've befriended him can consider themselves truly safe from his teasing. The only ones who he won't snark at are those who are in a position of authority over him - and even then he usually just does it while they're not around instead of to their face.

Righteous - Anangorisis has a strong sense of justice, and an equally strong disdain for systems that allow injustice to take place. He feels obliged to help out those in need, even if doing so is far from convenient. Often, he'll take matters into his own talons - and once he's made up his mind, dissuading him is nearly impossible. He's known to be reckless in pursuit of justice, and his record with authority is definitely not the best - sure, he's quiet, but his reputation as a troublemaker is still well-known among those around him.

Though half RainWing, Anangorisis was hatched on the volcanic island that had been the NightWings' home in the past. His NightWing mother had made one thing clear to him when he was a hatchling - her past relationship with a RainWing couldn't come to light, and neither could his hybrid heritage. Before any of the dragonets his age were old enough to find it suspicious, Anangorisis kept his frills folded up behind his ears, and kept his mouth closed whenever he could to hide the abnormally long teeth at the front of his mouth. Of course, there were other differences that he couldn't hide, but he and his mother always explained them away as some kind of mutation.

Growing up on the island, he was as malnourished and miserable as everyone else, though the idea of invading the RainWings never felt right to him - of course, there was the part of him knowing that he was connected to him, but there was also his conscience saying that why should dragons who never did anything to them have to suffer because they were miserable? The first time he saw the RainWings held captive, he was horrified. The second time, his mind was made up - this was wrong, and he couldn't let it happen.

The next few months were spend trying to brainstorm some way to free the RainWings, and though he was glad that they were able to escape in the NightWing Exodus, he also felt bad that he had been unable to help them himself. After moving to the rainforest, Anangorisis was always trying to help everyone out, feeling that he owed it to them for what he considered his failure to act.

When his mother sent him to Jade Mountain Academy after it reopened was when he started to gain his reputation as a troublemaker. He'd been able to make friends easily enough, but several of the dragons who he felt were too hostile would often fall victim to his pranks - some were to try and cheer others up, but others were simply because he felt their behaviour needed to change but didn't know how to talk to them about it.

In the time since he started attending, the childish pranks have mostly stopped, but his ideas haven't - the society that allows the things he and others had been through needs to change, and if he has to be the one to start it, then so be it.

"You know, my name, Anangorisis - it means the point where someone realises something drastic. Quite fitting for me to make the ones who're in charge of all this realise that something needs to change, right?"

By ReverbtheDragon
Add a photo to this gallery
Retrieved from "https://wingsoffirefanon.fandom.com/wiki/Anangorisis?oldid=1733604"
Community content is available under CC-BY-SA unless otherwise noted.