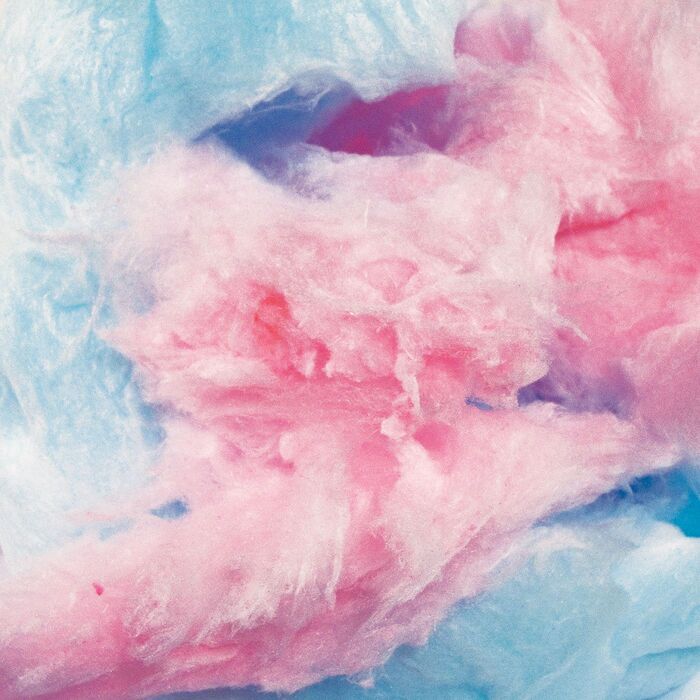 "A shriek of terror ripped through the heavy air, but it wasn't coming from Blue.

It came from near the pool, from a young SilkWing with pale blue-and-pink wings holding a baby HiveWing in his arms. The tiny dragonet glared up at him with its fathomless eyes.

"Aphid," the SilkWing cried. "What's wrong with you? Aphid, can you hear me?"

Aphid bared small teeth and twisted his body fiercely, struggling to get free.

"Let him go," said an older SilkWing softly, touching the younger one's shoulder. "They're not themselves right now."

The dragonet snapped at his caretaker's talons as the SilkWing set him gently on the ground.

ailanthus belongs to forest!! he was created for cloud's protagonist of another story contest and placed first! please don't take any of the content on this page.

Ailanthus’s body is soft, still round and chubby with youth. Youthful fat still covers his muscles, developed by his hatred of exercise and love of food and delicacies. He looks gentle and warm and plushy, like a pillow of a dragon to comfort a child. He is short, chunky, warm, not tall and willowy and strong. He’s not particularly strong, just soft and kind and a pacifist.

He was often teased when he was young about his coloration, shades of pastel blue and pink. His main scales are pale pink, baby pink. On some, it might look faded and washed-out, but on Ailanthus it looks youthful, young and fresh and cheerful. Bubblegum pink. Baby pink. Choose your term.

His underbelly is a little darker, more saturated blue. Pastel, yes, but a bit darker. Sky blue lightened by a layer of clouds. His horns are close to white, just a few shades off. Off-white, if you will. White tinged with blue.

His wings are beautiful. Pale blue lighter than his underbelly and pink darker than his main scales. Whorls of color spread across his wings, hinted with white in some places.

His eyes are more conservative, darker purple/violet. Close to black but not at the same time. His eyes are large and childlike, usually filled with wonder or amusement like a child’s. After all, that’s what he really is. A child.

White freckles dot his cheeks, congregating under his eyes and scattering across his face. They look almost like stars, painted onto his face like the child of the stars he is.

He has his own little quirks. He has a visible overbite, his top teeth shadowing his lower. A sharp overbite. Small flaws.

Ailanthus is a kind soul. Sweet. Helpful. Pick-your-description. Many people are kind with the intention of harming others, but Ailanthus is simply kind because that's his moral code. After all, it's kindness, not money, that really makes the world go round. He doesn't want anything in repayment for his kindness. He just wants to be nice for the smiles and to try and touch someone's day. Ailanthus knows nothing of the brutal way kindness is used in the economy, he's just a naive person holding himself to a high moral standard.

Despite his age, Ailanthus is, most certainly, a child at heart. He's naive and young and soft, easily fooled and still ignorant of the harsh things in the world. He has always had a glorified view of the world, thinking of everyone as a hero in their own way.

Forgetful and frequently misplacing things, Ailanthus is the kind of person to lose his glasses on top of his head. He's always scrambling to find something or searching his mind to remember what Aphid's parents told him that morning.

Ailanthus really tries. It's not that he doesn't care, he's trying his best to be responsible and good enough for Aphid.

Ailanthus is a pushover. If you pressure him hard enough, he'll rarely say no, unless given a direct order otherwise. Aphid is a child, and Ailanthus recognizes that. He doesn't want a child to have to grow up too soon. Ailanthus may be weak-willed and gullible, but it's so easy to bend him that no one wants to.

Antennae: Two feathery antennae sit on Ailanthus's head, able to be unfurled at will. He shares this ability with all SilkWings.

Silk: Ailanthus's silk is rather weak, being more fragile and delicate than strong and substantial, like the silk required for building. His silk isn't completely unsupportive, being able to hold one normal, full-grown dragon's weight, but it's certainly below average in terms of strength.

Empathy: Ailanthus is able to empathize with almost anyone- it's what makes him so likable. He's always willing to listen to a child and understand how they feel. He makes people feel heard.

He went to school, had the metal cuff clamped around his wrist. But he never minded. He was one of those middle children, not one to openly oppose the HiveWings, rebellious and always in trouble, nor the excessively devoted ones, violent and vicious in their loyalty. Just another one of the middle class, keeping his head down and bowing before the HiveWings.

Ailanthus realized he was gay at a young age. It wasn’t that big of a realization as most would think it would be. Ailanthus always subconsciously knew. When his male friends would sigh and moon over pretty girls, he’d nod and agree unenthusiastically. Girls were pretty, sure. But he’d always admired the strength and brutality of boys. He was five when he admitted it.

He was teased sometimes as a child, bullied for being gay and being pastel colored and feminine. Other children would laugh at him, call him names and push him around. But he never shoved back. Ailanthus always held peace close, believing that violence was not the answer. He always learned to turn the other cheek, to smile at the world because it would surely smile back. He never minded. Ailanthus had enough friends as a child, other average folk like himself. The bullies never really remember to tease Ailanthus anyways. He was soft, a pushover, quick to tears, but easily forgettable. A pacifist that never hit back.

So Ailanthus went through the rites of childhood. His Metamorphosis. And then he was assigned a Hive and a duty. Cicada Hive, assigned to serve a family and nanny a child. Ailanthus loved it. Some SilkWings went to bed dreading the next day, their next job, but Ailanthus smiled. He loved children, small dragonets, youngsters. He was happy.

He lived in their household, with all the other servants that had chosen to do so. In the servants’ quarters. Not bad. Not bad at all. His masters weren’t particularly kind, just aloof and bored. “Do this. Make sure Aphid eats his lunch.” They’d tell him. Simple demands, but not worded harshly. Ailanthus would bow and nod and wordlessly slip away. But he was happy doing this, happy to be inferior like he believed he was. Happy to be able to take care of Aphid.

Aphid was his delight, his joy and happiness. Still a young child, Aphid had not yet learned to look down upon SilkWings and order them around. Ailanthus loved him. He loved Aphid like Aphid was the child he never had, as he hadn’t been assigned a mate. After all, gay couples can’t have children, meaning they were useless to Queen Wasp. Aphid was an inquisitive child, always curious and wanting to explore, often leading to dangerous endeavors for a young child. Ailanthus took it upon himself to let Aphid’s mind blossom, yet also keep him safe.

The event was frightening, certainly, but in the long run it brought nothing bad, only Ailanthus’s new familiarity with this occurrence.

So now he resides in his master’s household, in the servants’ quarters, nurturing Aphid when his parents couldn’t.

Aphid: Aphid is a sweet child, young and naive and happy. Ailanthus sees so much of himself in this dragonet, and loves him dearly. Despite being irresponsible and uncertified to take care of a dragonet, he makes up for it with love and sheer will. Aphid hasn’t sold him out yet, because Aphid likes Ailanthus and Ailanthus is just trying his best.

Aphid’s Parents: The HiveWings Ailanthus works for are not cruel, nor kind. Just... unemotional. They know their place and their obvious superiority and feel no need to reinforce it. A blessing, really, that they are not unnecessarily brutal.

General: Ailanthus is on generally decent terms with most people, being sweet and endearing and genuine. He will smile at nearly everyone and knows most the SilkWings that work on his street.

Queen Wasp: Ailanthus has no particular opinion on her- she hasn't done anything to hurt him personally, except for the Aphid scare, and that was quickly forgotten about. He thinks she's fine, and he's not particularly worried about her control over the HiveWings, only that Aphid might get hurt because of it. 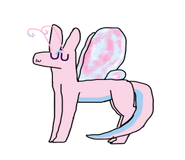 spix
Add a photo to this gallery
Retrieved from "https://wingsoffirefanon.fandom.com/wiki/Ailanthus?oldid=2282495"
Community content is available under CC-BY-SA unless otherwise noted.