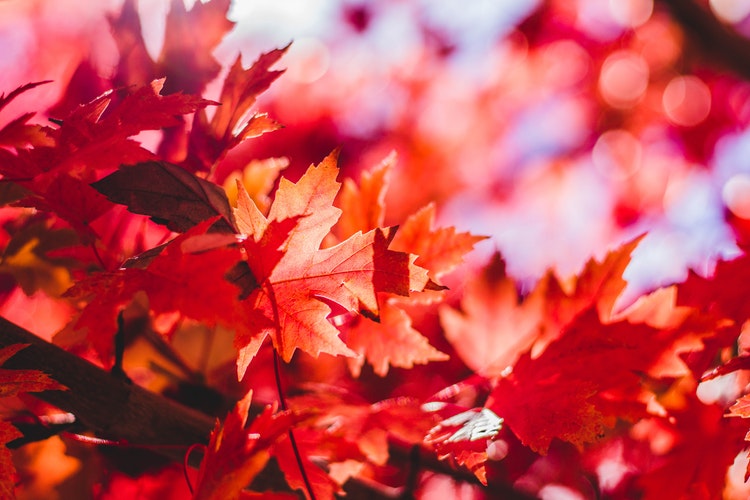 Africa belongs to Serenity, using/stealing/editng this character is unacceptable

Africa is a SandWing MudWing hyrbid. He has the buid of a SandWing along with SandWing features such as a wavy membrane and a barbed tail. The only noticably thing that appears MudWing about him is his brown scales. Most dragons think he's an off colored SandWing at first glace.  Africa is very pasionate about looking his best. He wears many red scarves on his neck and talons. He also wears a veil the covers his snout and connects to an earing. The scales along his neck, back, and tail are encrusted with rubies.

Africa has a noticably dark personality. He's not very fond of other dragons, but is willing to "befriend" them if he gets something out of it. Most dragons avoid him since he doesn't have a very sturdy past. He has trust issues, and tends to lash out if he feels threatened. Some dragons are lucky, an actually befriend him at no cost. The list of dragons he considers friends is slim though, and he has accepted the fact that not a lot of other dragons are going to trust him.

Africa has both visable and hiden talents. Most dragons notice his venomous barb as soon as they see him. Although the venom is a threat, Africa is very shifty and sly as well. He's a smooth talker, and can usually get others to do what he wants without threats or treasure. Many know of his selfish ways, but he still continues to lure innocent dragons in to do his dirty work.

Africa has a shaky past. Some say he's mentally unstable. Over 20 years ago he robbed Queen Oasis and joined the Outclaws. He still remains with the Outclaws to this day, but is a "lower member" of the group.

All the rumors about Africa are false. He is not mentally unstable, he's just suffering. When he was about 2, his parents were killed by a NightWing. The killer's motives were unknown, but it was released that the killer was an ex-guard for the NightWing Queen.

Africa is about 30 years old

Africa has no official home, but tends to most often stay in the Kingdom of Sand and Possibilty

Africa never knew the names of his parents

Accessoryless Africa reference by Red Destruction
Add a photo to this gallery
Retrieved from "https://wingsoffirefanon.fandom.com/wiki/Africa_(SS)?oldid=1513817"
Community content is available under CC-BY-SA unless otherwise noted.