What's on your mind? 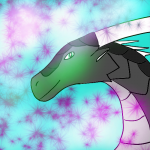 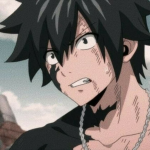 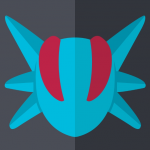 Reasons: She has been seen helping editing and adding categories to other pages, welcoming new users, she is kind and has experience on this wiki too. She loves Wings of Fire, and I think she'd be a great content mod. She has a lot of developed OCs, if that counts towards anything, and her characters are well built (I may be biased but whatever)! Her fanfictions are also very good, although I don't think any of them are complete.

She has talked to different users about their pages and ways to change/improve them and participated in collaborations.

I think she would deserve it, but it's not up to me.

Hello, wikians. We among the mod team hope you are staying safe and enjoying your summer. We have had two of our staff members step down recently, for very different reasons. To preserve transparency between the inner workings of the moderators to the general public, we are showing the documentation of the trial to keep you informed. There will be no voting, and no harassment, period.

Due to the recent events that have transpired, we are holding a trial-like setting where the active bureaucrat will serve as a judge and hear from both sides of the story.

In order to be demoted, a poweruser must fall under two of the five categories. Proud currently falls under these three:

With the upcoming removal of chat by FANDOM and the lack of modding he’s done, we found it necessary to demote Windy. In order to be demoted, a poweruser must fall under two of the five categories. Windy currently falls under these two:

Remember, both of these two already stepped down from their positions, and there is no need to go after either of them. Harsh words will do nothing but make it worse for everyone.

Thank you for reading.

This is the guide to what each role is supposed to fulfill and do. If they are not doing their job well, they will have to be talked to and it could possibly lead to a demotion.

This is the first level of promotion. Every user must be a mod in order to advance on in the future. There were skips in the past straight to admin, which all are demoted except one.

Chat mods are supposed to watch the chat and make sure everyone is following the rules.

These are the forum moderators. They watch the forum, particularly the roleplay board and watch for any activity that breaks the rules.

These users watch the main activity and pages. They are not only for categories, but for making sure the pages are following the rules. They should also be cleaning out the Candidates for deletion category often.

These users are the second tier of promotion. They have access to the Admin Dashboard, a tool that helps them keep intact with what's going on aroumd the wiki. You can read more about the Dashboard here.

These are the third tier of the promotion system. They have all the abilities of administrators, plus these:

(edited by Wings-of-Bloodfire)
FEEDBACK REQUESTED
Hello c: This is a thread to put feedback for the New Promotion System. Things that work, things which don't, or any improvements or problems that you may have noticed throughout these first few applications.
(edited by Heliosanctus)
Guidelines 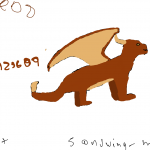 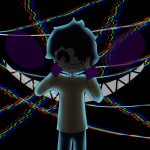 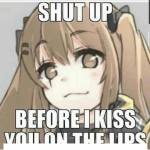 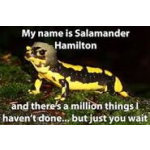 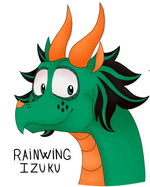 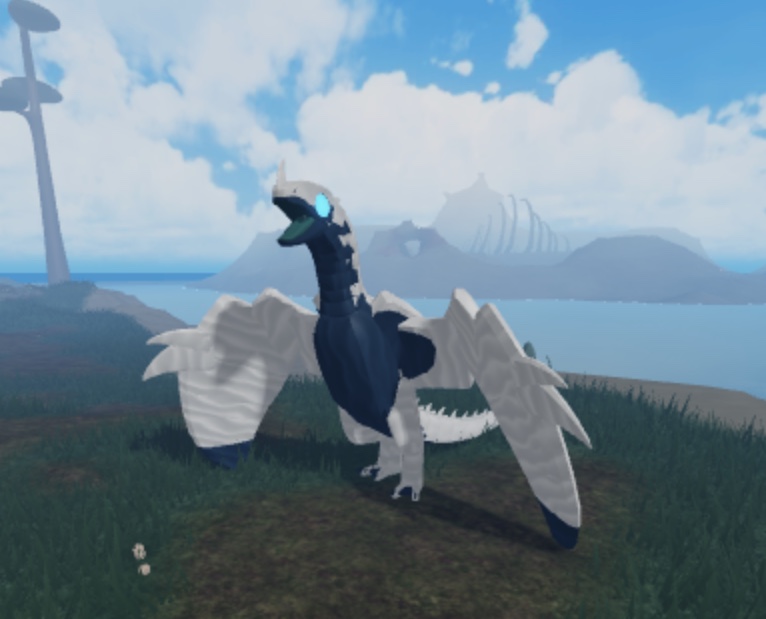 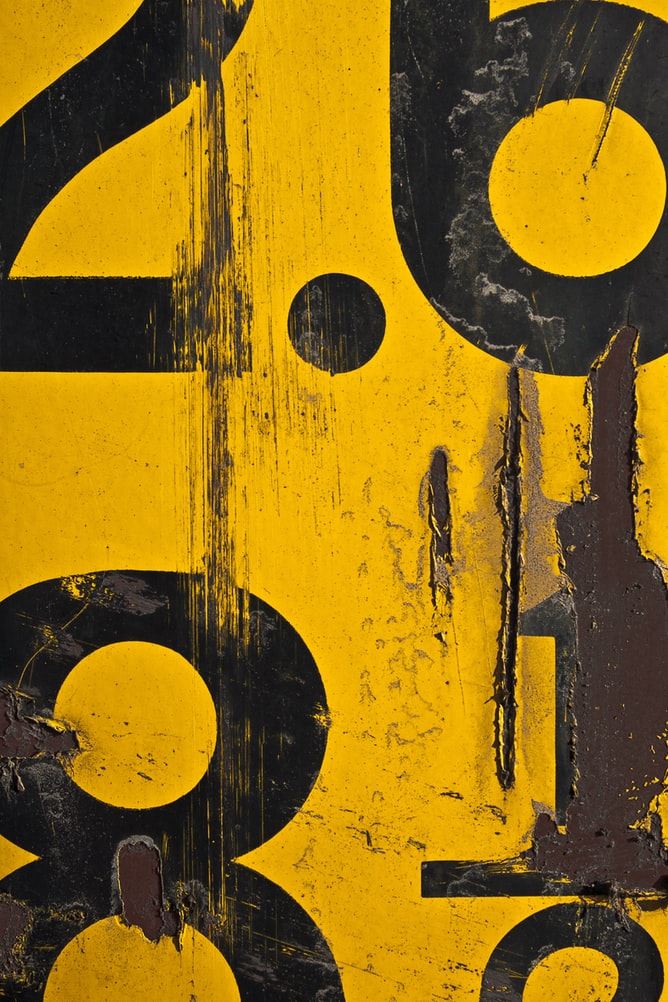 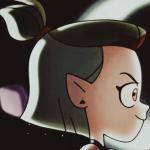 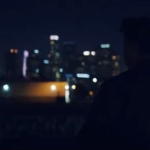 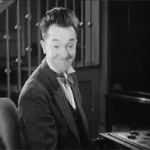 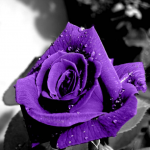 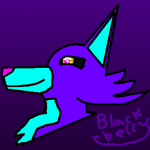