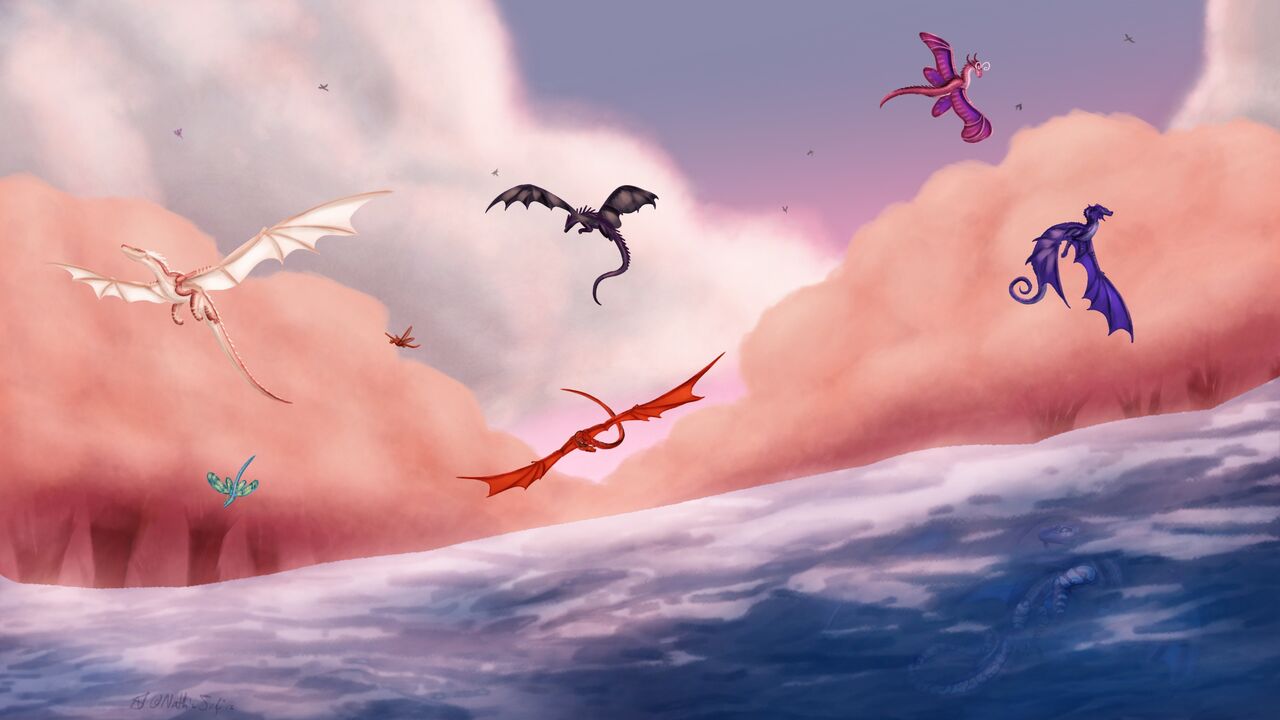 What's on your mind?

What cultures do you imagine the different tribes to be like? I always imagined the NightWings having Japanese style architecture. 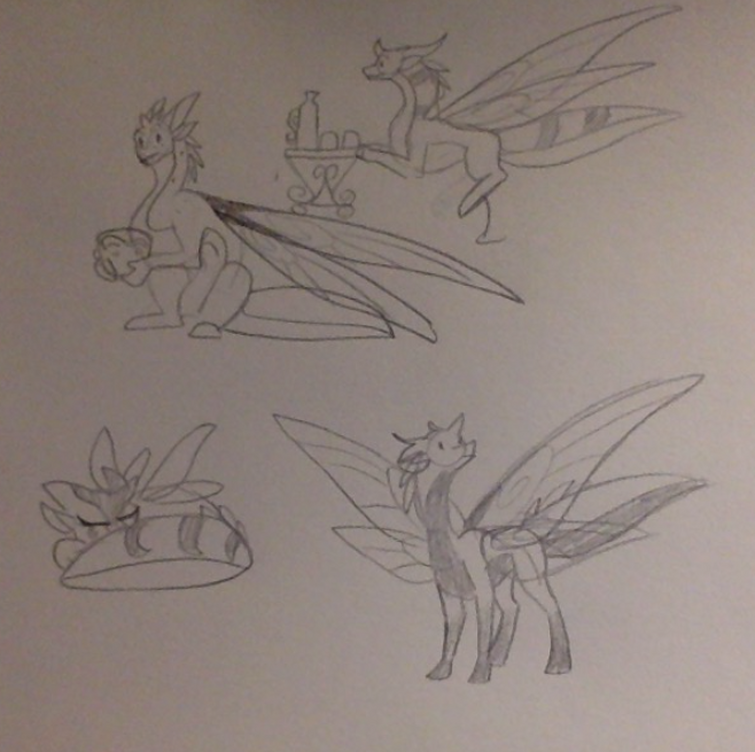 I have saved a bunch of color pallets from Coolors, and so, here we are.

When you comment, I will find a color pallet for you to use. It will be completely random (number in wheel picker, and then after I shuffle my color pallets I’ll give you the colors corespondent to that number). When I have gotten your pallet, I will ping you, and you can choose the base you use (unless you prefer to draw it). Please keep the tribe you choose closest to the colors. It’s for fun, so no prizes, but still :)

Everyone knows there are secret tunnels in the Hives. But they're secret since they're just a rumor and no-one can seem to find them. Aside from a few dragons. However, dragons have been going missing, and other dragons have been hearing things like scuttling and hissing from inside their walls.

Something lurks in these tunnels, and a mysterious foundation has reached out to stop it by sending a team of five dragons to figure it out. A few are of mysterious tribes who refuse to state their origin.. Until they can secure the creature, will you survive?

What if Oasis had not died at a scavenger's hands? In this universe, the great queen was poisoned by an unknown dragon. Now, Blaze, Blister and Burn face an uncertain future. Each must gather allies and prepare to face the threat of their sisters. For now though, things remain calm. But beneath the surface, battles for political influence rage as nobles try to advance their own agendas and the search for the assassin continues.

Is there a stable future for the Queendom of Sand? And if there is, what will be the cost?

Rules and so on (please read carefully):

SandWing characters only please. I will play queens and ambassadors of other tribes, if needed.

No killing without permission.

That said, probably don’t join if you aren’t open to the possibility of your character dying.

I will choose the assassin. Secretly.

All normal rules, of course.

The assassin is part of the story, but discovering their identity is not the main point of the RP (unless one of the characters makes it so.)

Please do not say that a non-princess character’s loyalty is to themself. If they aren’t loyal to anyone, say who they pretend to be loyal to.

I reserve the right to deny forms.

Up to three characters each. Only one can be canon.

Main goal at the start of the RP:

Would you like to be considered for the assassin?:

Main goal at the start of the RP: Secure the throne

Would you like to be considered for the assassin?: Yes

* I actually don't have a lot of ships Imao 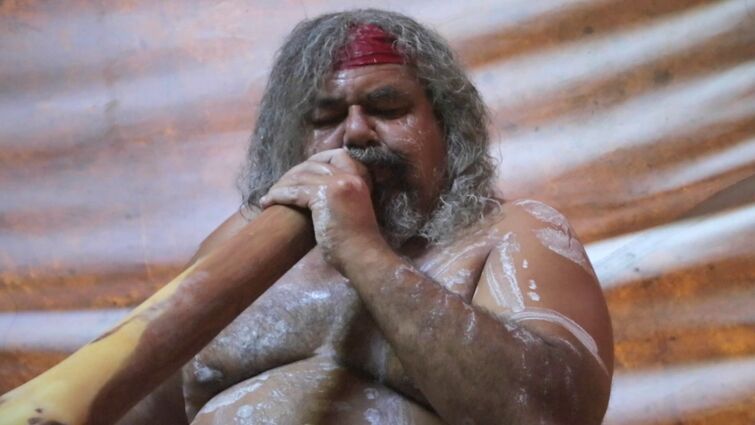 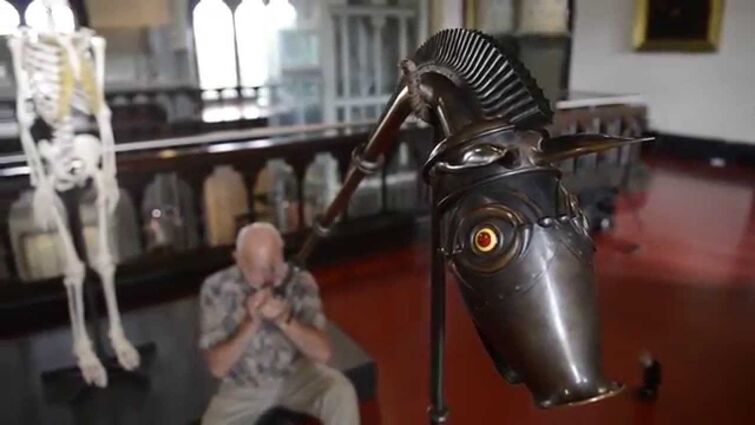 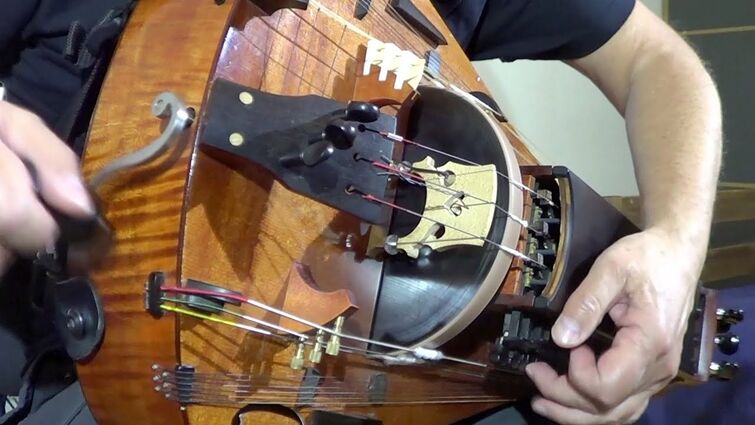 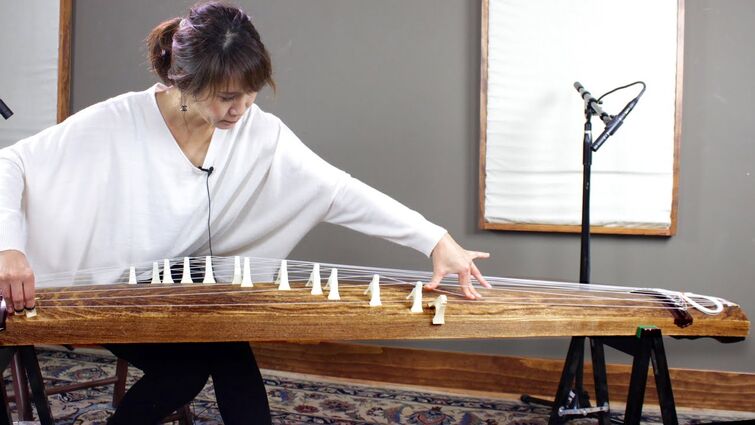 The Last Rose of Summer (on Koto) - performed by Tokiko KimuraYouTube 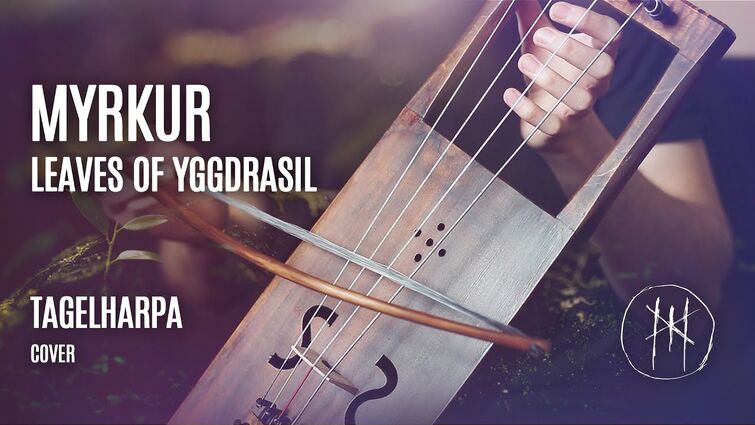 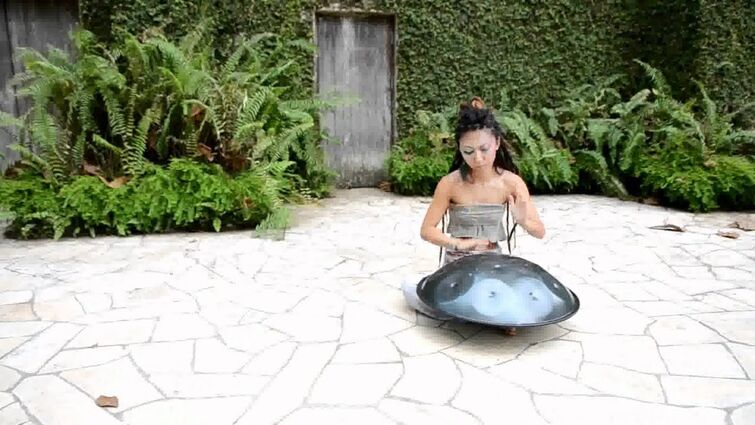 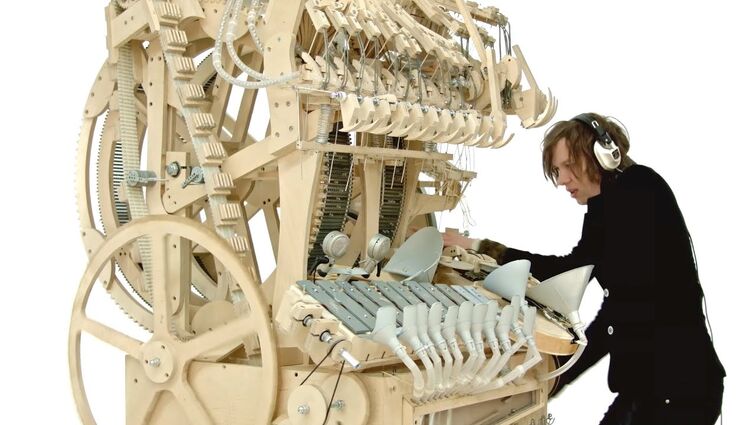 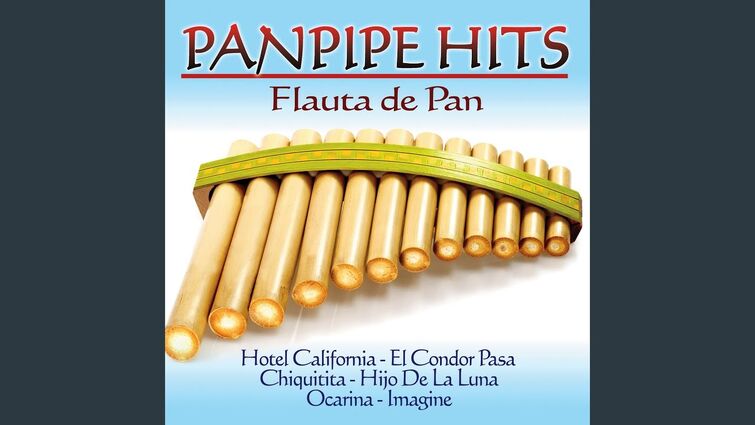 ...Clockwork has joined the game...

@/Angel Of Madness 001 as Anole/Rain-Leaf/Female/Questioning

(Imposters please message me on my wall for the job. After you message me, as soon as I see it I will delete it and if your chosen I will ping you in a random place.)

You all know how Among Us work, so have fun <3

Here is the art for the contest! Hope you like it, Frosty! 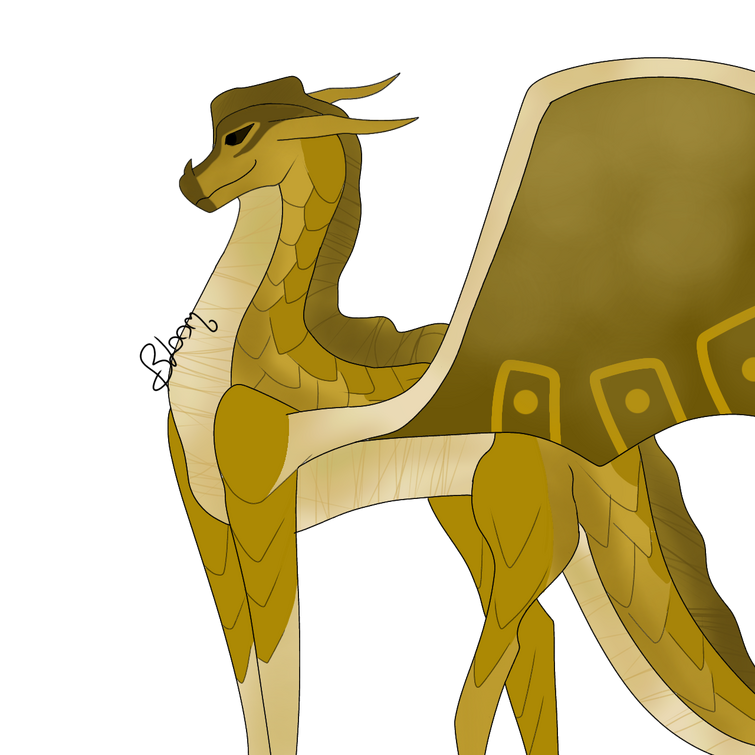 I just finished my first one for my sona, Sakura <3 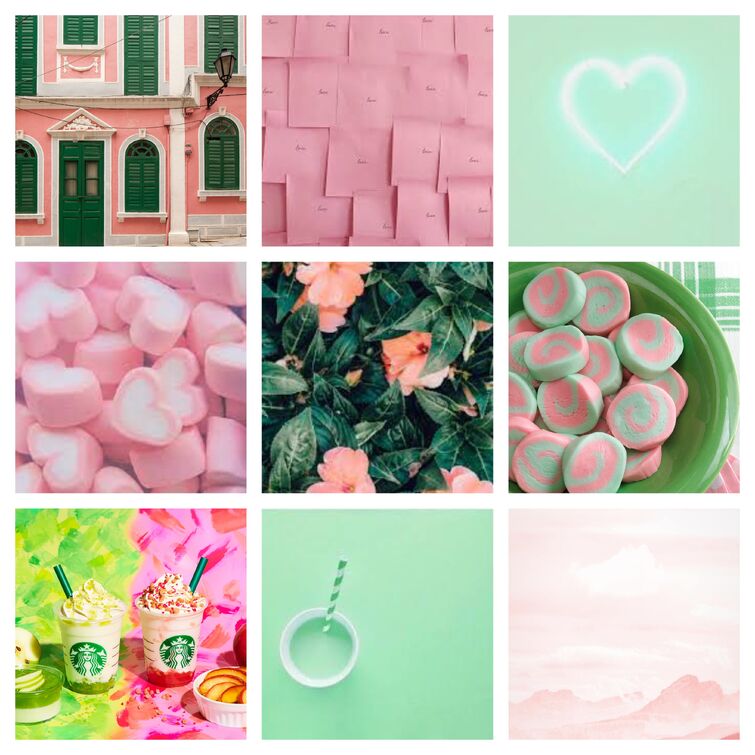 I was trying a more chibi style as the image it was drawn over was an photograph of kittens, so more cute and rounded! 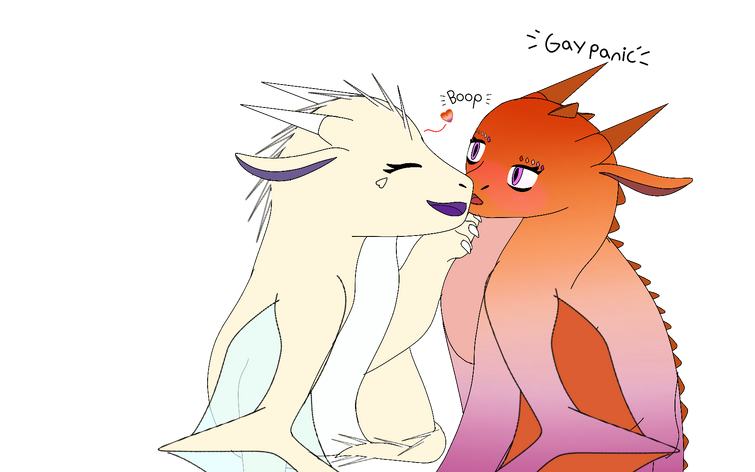 Basically, each adopt costs a base fill-in(I will ask after you take the adopt), one adopt per person

Here they are :D

Bases by AKA storm 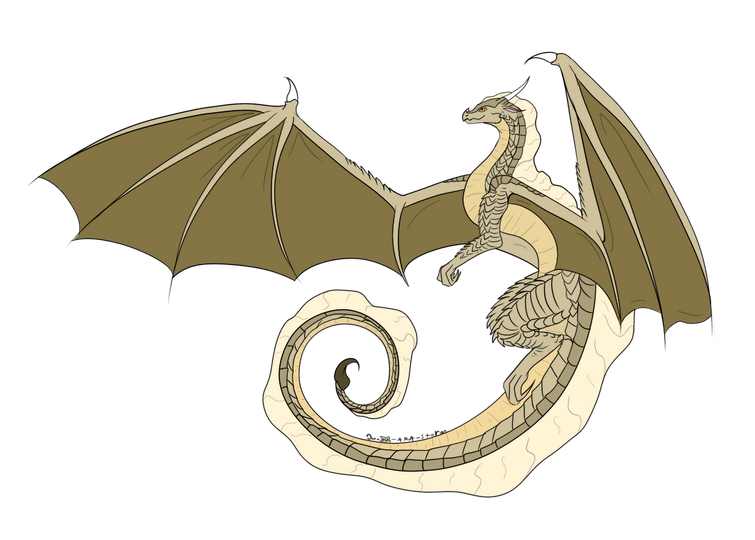 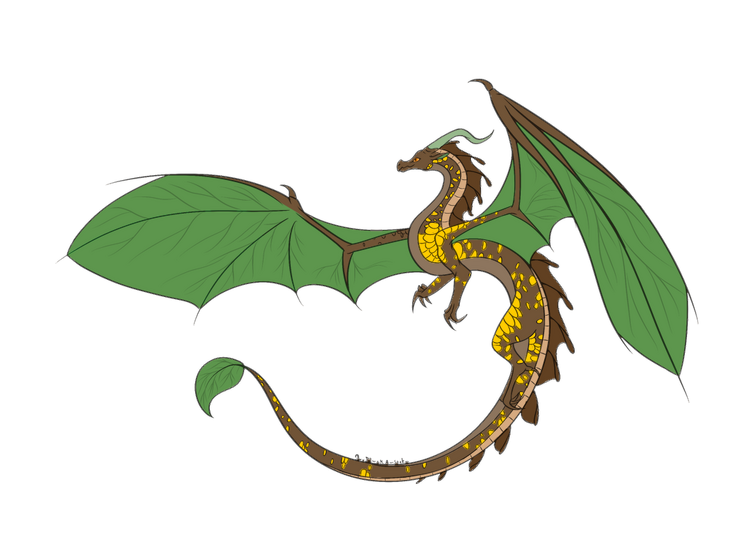 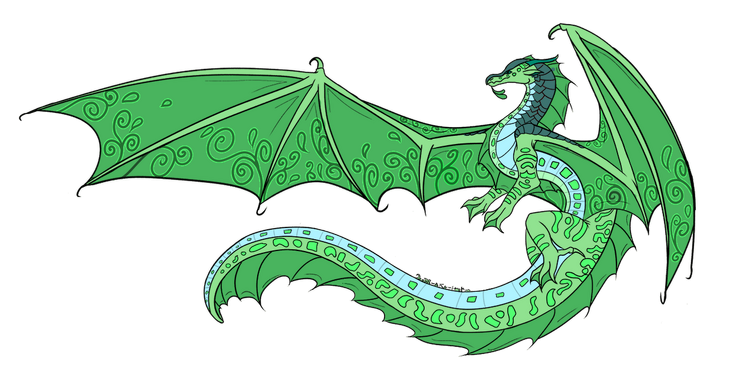 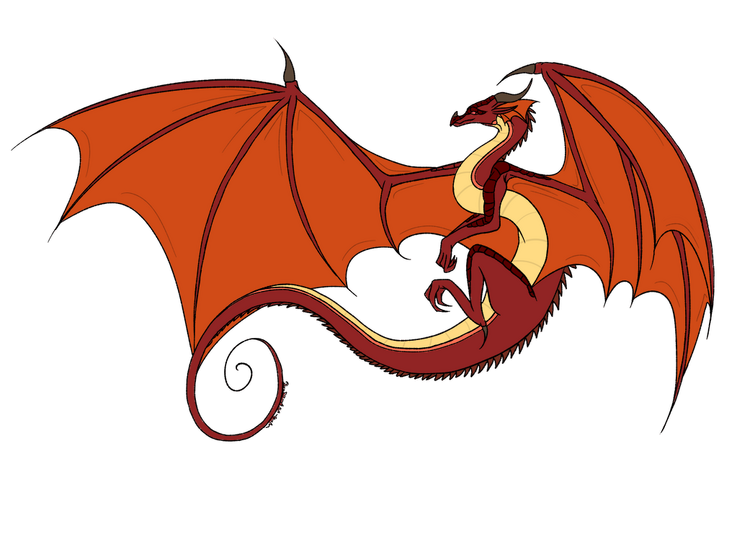 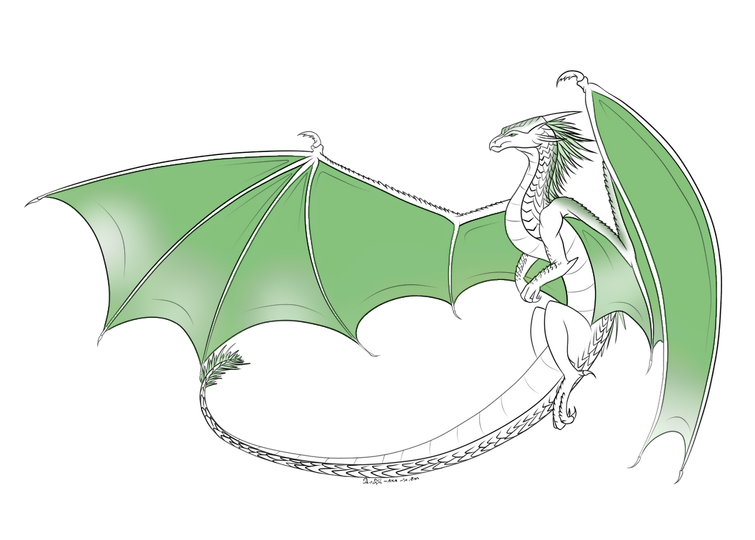 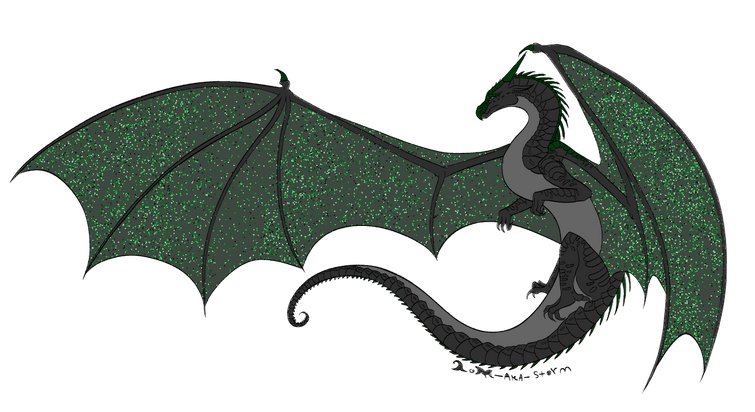 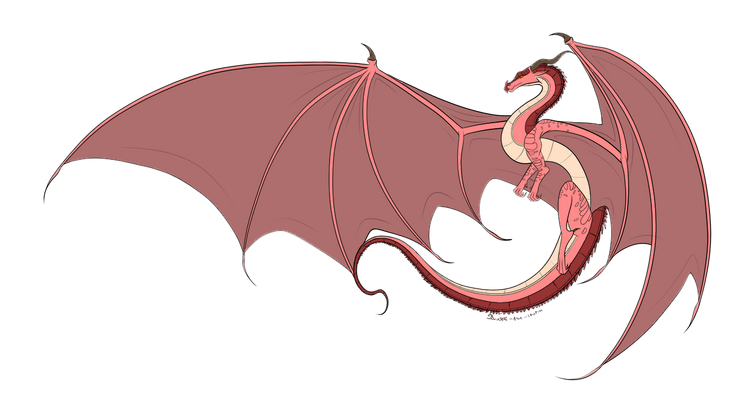 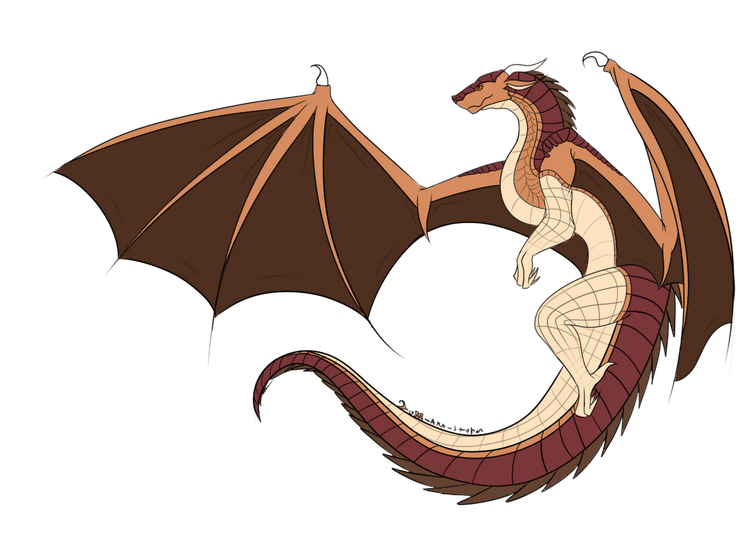 Just give me any ship in WoF, and I'll give two songs (one from each side) that I think fit.

Do note that all of these will be chosen based on my personal opinion and thoughts on the ship. This is not for people to attack anybody's opinions. If you disagree with my choice, you may politely say that.

Guess this is a trend now lol

Thats all I have lol